Cherry AB has posted its final trading statement before going private showing revenue growth of 44% on the year. 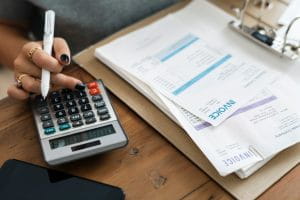 2018 proved to be an excellent year for Cherry. © Pexels.

CEO Gunnar Lind reflected on an “excellent” 2018 that saw revenues grow to SEK3.2bn. Profits at the group tripled, growing from SEK110m in 2017 to SEK487m last year (49% on the quarter). Corporate acquisitions contributed 0.5% while currency contributed 7.5%.

Lind said that the growth was mostly influenced by Cherry’s increased investment in marketing and the resulting growth in its active user-base.

Towards the end of the final quarter, Rolf Åkerlind was elected as a new board member in a General Meeting. European Entertainment Intressenter BidCo AB (EE Intressenter) also made their takeover bid in the final month of the year.

Cherry’s development in 2018 can be summarised with one word: excellent. On almost all measurements, our operations delivered in line with our expectations.–Gunnar Lind, Cherry AB CEO

The group was taken over by EE Intressenter, an Austrian private equity fund, after a public cash offer of SEK87 per share was made in December 2018. That offer was accepted earlier this month, and EE Intressenter has acquired 98.2% of shares in Cherry. Lind explained that EE Intressenter:

intends to initiate a compulsory acquisition procedure regarding the shares in Cherry that were not tendered in the offer and to promote a delisting of the shares of series B in Cherry from Nasdaq Stockholm, the operations will continue in a private setting.–Gunnar Lind, Cherry AB CEO

Cherry announced earlier this week that it has initiated the redemption of senior secured callable bonds, which will be delisted from the Nasdaq Stockholm.

You can read the full report at Cherry AB’s corporate website. 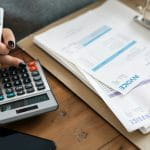