A cabinet reshuffle by Theresa May has seen Matt Hancock replace Karen Bradley in the role of head of the Department for Culture, Media and Sport (DCMS), which is responsible for regulation of the gambling industry. 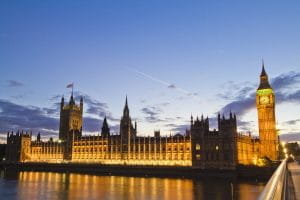 The appointment has been welcomed by the industry, as Hancock is seen as a very gambling friendly minister, who may not be as harsh on cuts to fixed-odds betting terminals (FOBTs), which are currently part of an ongoing consultation.

Hancock’s constituency is West Suffolk, where Newmarket racecourse can found, and Hancock is said be a regular. Highlighting his favourable stance on gambling, Hancock has voted against stricter regulation of the industry six times since 2010, including once against granting local councils more power over operators adding FOBTs in their constituencies.

Operators and trade bodies representing the industry have long said that cuts to FOBT stakes will cost jobs, damage the industry, and greatly lower the amount of duty paid to Government. With a minister widely viewed as pro-gambling now heading up the department responsible for the industry’s regulation, bookmakers may now hope for a better deal from the consultation.

Campaigners not so thrilled about the appointment

Anti-FOBT campaigners are not so thrilled about Hancock’s appointment, however, citing his voting record and links with horse racing.

Campaigners are said to be worried that the ongoing consultation on a reduction in the stakes of FOBTs – which looked set to be severely reduced to a maximum stake of £2 down from £100 – could now be concluded more favourably towards gambling operators. It’s estimated that gamblers lost around £1.82bn in the year to March 2017 using the machines.

The DCMS has ensured that FOBT stakes will be cut. In a statement, it said:

We have been clear that FOBT stakes will be cut to ensure we have a safe and sustainable industry where vulnerable people and children are protected.– Statement, Department for Culture, Media and Sport

Bookmakers have been clear to reiterate how badly a reduction to a £2 maximum stake would hit the industry. However, Bacta, a trade body representing the amusement arcade industry, are to release a report written by the economics consultancy CEBR that will claim operators’ revenues will only fall by almost half the amount Government has estimated. 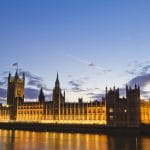 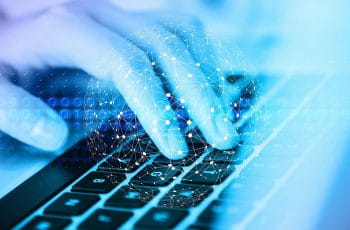