BetVictor has announced that it will cover any outstanding bets customers had with the now defunct BetBright, who were acquired by 888 in March of this year. 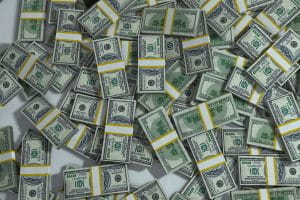 Users with outstanding bets at BetBright can signup with BetVictor, who will honour their bets. © Pixabay.

BetVictor has partnered with the former executive chairman of BetBright, Rich Ricci, to cover the outstanding bets.

The operator has advised anyone with an outstanding ante-poste bet with BetBright to set up an account at BetVictor and then contact the operator with details of the bet.

BetBright were acquired by 888 at the start of March and immediately closed their website, cancelling customers’ outstanding bets in the process.

Simply cancelling outstanding ante-poste bets upon closing the business caused outrage amongst customers and within the industry itself. Ricci claimed it was the fairest thing to do, but many disagreed.

However, Ricci is now happy with the outcome. Acting in a personal capacity, he has struck this partnership with BetVictor, saying:

I am pleased that with the help of BetVictor, Ante Post bets placed by BetBright customers can be honoured.– Rich Ricci, BetBright former executive chairman

BetBright’s commitments to outstanding ante-poste bets is thought to be well in the six-figures. Major newspapers have covered the fallout well, with the Guardian interviewing an individual who looked set to win £18,000.

Cases like that led to the issue being referred to the UK Gambling Commission. The Commission was initially criticised for its slow response.

But the Commission’s decision led to further criticism. Around the middle of March, the Commission released a public response, stating that simply BetBright have acted fairly and legally..

The decision was based on BetBright’s evidence that it was barely solvent and, had it continued to operate, would have entered financial insolvency. That would mean that the bookie would have been unable to pay out customers’ winnings.

BetVictor taking on the bets is then a good outcome for affected customers, who, after the UKGC’s ruling, seemed to have little hope. However, the UKGC’s decision was an interesting one and questions of accountability remain.

Last week, 188 Bet announced it is to withdraw from the UK market. 188 Bet has said that it will honour outstanding ante-poste bets with legs that run up until the 30 June. While a better policy than BetBrights, surely there will be some customers whose existing bets fall outside of that category. The Commission has once again been referred the case for investigation. 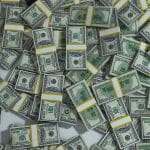 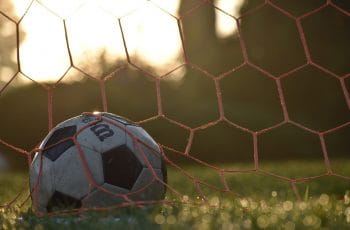 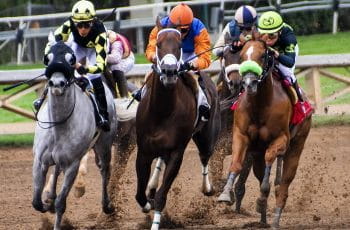 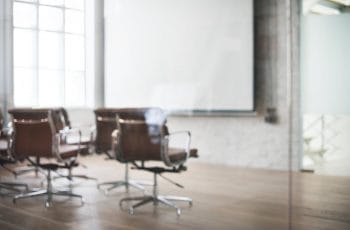