Betsson AB have released their interim report for Q2 of 2018. Thanks to the FIFA World Cup and a strong performance in Western Europe, the group has seen growth throughout the first half of the year. 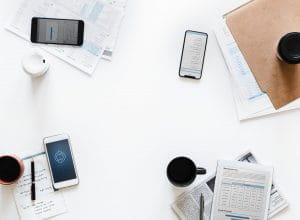 Growth in Western Europe and the FIFA World Cup have helped to boost revenues in Q2 2018 for Betsson. © Pexels.

Betsson published their interim report on Thursday this week covering both H1 and Q2 of 2018.

For Q2 of the year, revenues increased 14% while organic growth was 11%. Casino revenue at the group saw growth of 16% while the sportsbook grew by 17%. The sportsbook margin was 6.4%.

Figures for the first half of the year were equally strong. Group revenue increased 12% to £2,799.4m with 8% organic growth, while operating income was £447.8m.

The increased revenue is mainly related to continued growth in Western Europe and increased activity during the FIFA World Cup. The improved earnings are mainly a result of high activity during the World Cup, product improvements and efficiencies. Operating expenses increased by 4 percent compared to the 14 percent revenue growth.– Pontus Lindwall, Betsson AB CEO

Q2 of the year was boosted by increased revenue and customer acquisition related the the FIFA World Cup. But the group can also thank better efficiency and product upgrades. Betsson is currently enacting its back-on-track plan, which is a long-term plan focusing on four areas: growth in core markets, product and technology, efficiencies, and M&A activities, which are temporarily on hold.

However, in the press release announcing the results, the group were quick to praise company culture and organisation, as central to its success.

Things look good for the rest of the year with revenue for the start of Q3 higher than the average for the same quarter in 2017. However, this is still affected by the FIFA World Cup continuing into Q3 and revenues are therefore expected to fall more inline with last year’s revenues. 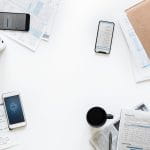