The row in football data rages on, causing a knock-on effect for the live betting experience at sportsbooks. Betfair speaking out announced they would be leaving more than 30 UK football matches out of their in-play functionality. This could be catastrophic for the punters that rely on these features. 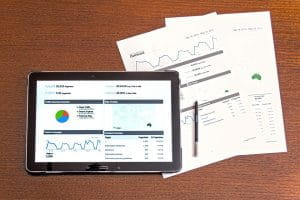 The data battle in football rages on. © Pexels.

The problem has been compounded in a rights dispute over the data that is tracked throughout EFL football matches. Three firms FootballDataCo, Perform and Betgenius currently organise and distribute the hundreds of dimensions of data that is generated on the pitch throughout matches. Using highly-complex technology, cameras and software these data points enable bookmakers to automate their odds levels and market availability that are mission-critical to the in-play betting functionality.

Betfair has stated that this problem is unique and is restricted to the EFL League One, EFL League Two and the top three Scottish divisions. With this being very much restricted to the lower levels of domestic football, the impact on customers will not be so detrimental. The top tier games have been protected by the fact that the data is more widely sourced and the contractual agreements in a place far more robust to deal with the stringent legal obligations of all the parties involved in the chain.

Sportradar’s MD of sports partnerships explained the firm would continue to provide data for sports and said:

We believe there should always be the opportunity for fair competition in the market where customers have a choice about which provider they work with, the price they pay and the product they take, there is clearly a widely shared concern regarding the Football DataCo and Betgenius set-up and the attempts to remove that choice with an enforced information monopoly.–David Lampitt, Sportradar’s MD of sports partnerships 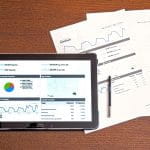