Betting giant bet365 has revealed an 8% revenue drop in their yearly trading figures. The global pandemic and the lack of a major football tournament are drivers for the decline. 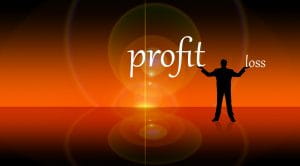 Bet365 has suffered an 8% revenue drop in its yearly trading figures, which covers the 12-month period that ended 29 March 2020.

The reduction in revenue was driven by the sudden halt of sporting events globally due to the coronavirus pandemic. Covid-19 decimated the sporting calendar; all UK horse racing was cancelled for 76 days, the Premier League was suspended, and all other major sporting events popular with punters were either cancelled or suspended till later in the year.

Bet365 was also hit by the lack of a major football tournament as Euro 2020 was postponed and will now take place between June and July this year.

The company’s revenue was also hit due to a week less of trading as the previous year’s figures were boosted by a 53rd week of trading.

Operating profits saw the biggest decline. A figure of £194.7m represented a huge drop of 74% compared to £758.3m in 2019. This drop was due to a combination of the reduced revenues and an increase in staff and management wages. The total compensation of key managerial positions rose from £428.4m to £607.4m.

The revenue from sports and gaming revenue, excluding Stoke football club, dropped by 8%, and due to the cancellation of events, sports wagers were also down by 8%. Although the number of active customers increased by 4%, mobile revenue fell by 7%, driven by a drop in the number of in-play markets, which accounts for 75% of the company’s sports revenues.

Although bet365 does not include a breakdown by territories, reports in the trade press estimate that 25% of sports and gaming revenue, which equates to approximately £700m, was generated in the UK.

Denise Coates, who was paid almost half a billion pounds in salary and dividends last year, said of the results: “On behalf of the board I am pleased to report that the group continued to make considerable progress during the period, particularly in the priority area of safer gambling, where significant investment and developments have been made.

“The period also saw the initial impact of Covid-19, with sport at all levels halted across the world. I am delighted with how the group responded and adapted to these challenging circumstances.

“We continued to operate the business successfully throughout the lockdowns with business continuity plans enacted resulting in staff being able to work from home whilst significant investment was also made to ensure the office environments were Covid-secure.

“The group also continued to further evolve its sports offering. In addition, we launched our first US online operation in the state of New Jersey,” Coates added.

Coates also revealed that Stoke City, owned by the Coates family, had suffered a revenue drop of 33.9% to £54.2m.

This drop was largely due to the club being relegated from the Premier League. 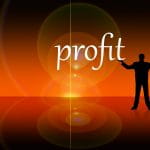 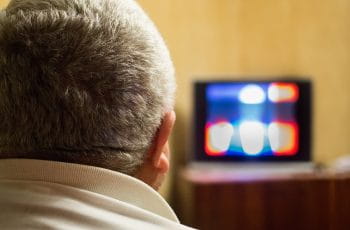