The Australian Communications and Media Authority (ACMA) has announced a ban on betting advertisements that will prohibit gambling firms advertising during daytime live sports broadcasts. The ban comes into effect on March 30 2018. 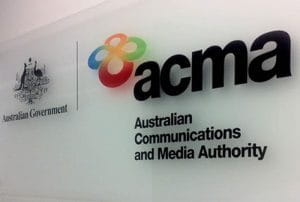 The ACMA’s ban comes into effect on March 30. © NewsMediaWorks.

The new code of practice was released last Friday by the Australian Subscription Television and Radio Association (ASTRA) and will prohibit gambling adverts being aired during live sporting events.

As of March 30 2018, broadcasters will not be able to show gambling adverts during sporting events that are broadcast between 5am and 8.30pm. The major motivation behind the ban is to protect children and those under the legal gambling age from exposure to gambling via advertisements.

The ban starts five minutes before a sporting event starts during the time-frame and is lifted five minutes after the event has finished.

Speaking about the ban, Nerida O’Loughlin, chair at the ACMA said:

Despite the ban, some argue that the new code does not go far enough and many aspects could be open to interpretation.

For example, some channels and events will remain exempt from the ban. ASTRA announced in its new code of practice that channels with low viewing figures will be exempt from the new rules. This exemption applies as few children watch these channels and they would be disproportionately affected by the ban due to their low audience figures.

Furthermore, some sports will also be exempt, with horse, harness and dog racing not included in the new legislation. Online advertising is also still permitted, but that could receive a ban of its own in the future via new legislation.

A ban on gambling adverts has been a major theme of Australian politics for some time, with adverts invading many aspects of Australians’ lives.

Last week, a cinema came under major scrutiny after a customer posted pictures online showing how he was offered free bonus bets at an online gambling site after purchasing movie tickets.

Prime Minister Malcolm Turnbull has long promised to introduce such a ban but with the limitations and exemptions, it remains to be seen how the new code will be seen after it has been implemented. With operators free to advertise after 8.30pm, many have already voiced the opinion that in its current state, the ban falls short of delivering on Government’s promise of allowing families to watch sporting events free from gambling adverts. 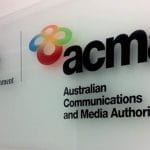 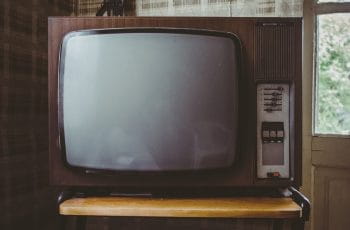 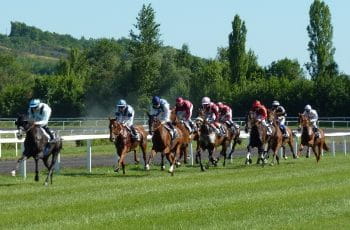 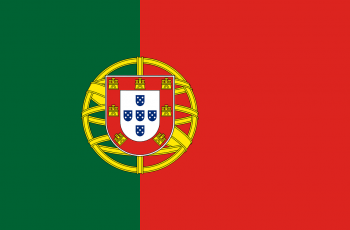