The American Gaming Association (AGA) has reiterated its opposition to a federal framework for sports betting, initially proposed by the US Senate Minority Leader Chuck Schumer last month. 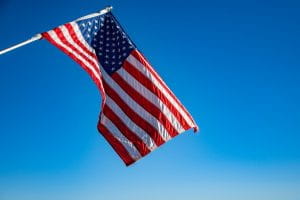 The AGA believes federal involvement in sports betting legislation is unwarranted at this time. © Pexels.

The AGA has for a second time opposed Schumer’s view, writing to him to argue that the current state regulatory framework is proven and also has major public support. Federal involvement, the AGA says, is unwarranted for the time being.

Since the Professional and Amateur Sports Protection Act (PASPA) was repealed and sports betting effectively legalised in the US in May, states have produced their own legal frameworks for betting.

However, Schumer submitted a proposal for a federal regulatory framework last month, based on his belief that government should be taking a leadership role to issue guidance for all stakeholders and to avoid any regulatory uncertainty.

That move was applauded by the US’ biggest sports leagues, the NBA and the NFL, who would welcome federal oversight to ensure they benefit from betting taking place upon their sports.

The AGA, however, issued a particularly scathing response, and has reiterated its stance in a letter written to Schumer last week.

In the letter, Sara Slane, senior vice-president of public affairs at the AGA, writes:

AGA has long been a leading advocate for eliminating the vast illegal sports betting market in the US, which was largely enabled by PASPA. We believe this can best be achieved through law enforcement oversight and robust state regulation. Bringing sports betting activity into a transparent legal market, under state and tribal regulatory oversight, empowers law enforcement to tackle illegal gambling, provides essential consumer protection and better ensures bet and game integrity. It will also create new American jobs and generate additional local, state and federal tax revenue.– Sara Slane, AGA senior vice-president of public affairs

The major sports franchises may be warming to the AGA’s view. Last month, MGM Resorts signed a major partnership deal with the NBA, believed to be worth around $25m over three years. 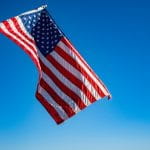 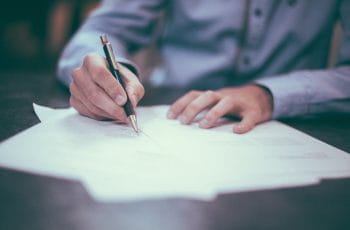 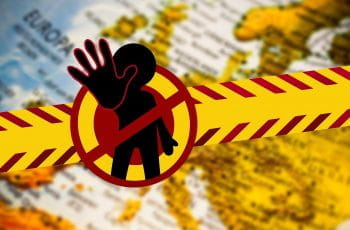