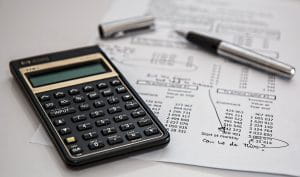 Revenues increased at 888 Holdings thanks to a great performance from the sports betting division. © Pexels.

The rise in revenues was largely inspired by 888 Holding’s sports betting division. Revenues for sports betting rose by a whopping 45% to $75.5m in the year leading up to 31 December 2017. Revenues at the operator’s casino division also rose, but by the much smaller margin of 4%.

Key growth has occurred in two of the group’s fastest growing markets, Italy and Spain. Revenues were up by 34% in each market as both countries continue to prove fruitful.

However, despite the increased revenues, pre-tax profits look set to fall from the $59.2m made in 2016. The fall in profits are largely a result of a potential VAT bill in Germany that would amount to around $54.3m and a huge £7.8m fine by the UK Gambling Commission for social responsibility failures.

The German tax bill relates to market activity pre-2015 and if issued, would result in pre-tax profit of around $18m, which would be a 65% fall from the year prior.

888 has delivered another year of progress achieving record revenues of US$541.8 million and a 12 per cent increase in Adjusted EBITDA. The Group’s growth was driven by further expansion in Casino, Sport and across regulated markets. This very robust outcome was achieved despite the Group’s withdrawal from certain markets during the year and demonstrates 888’s resilience and agility that is underpinned by first-class technology and an outstanding team.– Itai Frieberger, Group CEO

Increased regulatory scrutiny is a common theme in the UK market, but the penalty charges in Germany, together with a court ruling that would prohibit online casino and poker in certain parts of Germany, has left the group considering their status in the country. A statement by the group read:

Following a recent ruling by the Federal Administrative Court of Germany, the Board of 888, together with the Group’s legal counsel, is assessing the status and breadth of its offerings in the German market.– Statement, 888 Holdings

888 Holdings have also claimed that several payment processors are not providing certain services for gambling companies operating in Germany. As a result, the group have stated they may petition the Federal Constitutional Court in Germany among other potential actions. 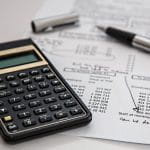 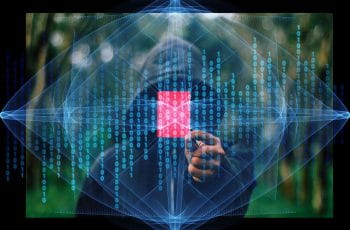 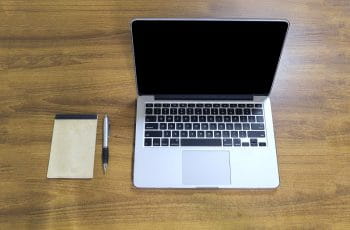