888 has made its former B2C chief, Itai Pazner, chief operating officer, as it reshuffles its management structure. 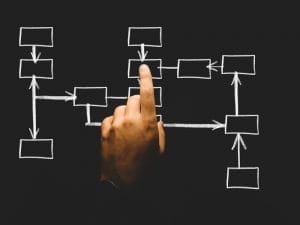 Pazner’s appointment is part of an organisational reshuffle at 888. © Pexels.

Itai Frieberger, the current CEO, will relinquish some operational responsibilities to concentrate more on strategic goals. Itai Pazner has been the head of the firm’s B2C division for over six years. His new role will see him take a more hands-on approach to daily operations, such as with marketing, product development and HR.

Pazner will report directly to Itai Frieberger, the group’s CEO. 888 announced that is currently searching for an internal replacement for Pazner’s previous role as chief of B2C.

The Current CEO had been the group’s previous COO since 2011, but the position had remained vacant since Frieburger’s promotion to CEO in March 2016. Pazner has been with the company since 2001.

Pazner said of his new role:

I am delighted to accept this role. 888 has a fantastic team and special culture across the business spearheaded by our experienced and dynamic team of SVPs. The new organisational structure will help to support and enhance 888’s operational excellence, efficiency and creativity as we continue to grow as a global leader in online gaming.– Itai Pazner, 888 COO

CEO to concentrate on long-term strategy

The appointment of Pazner as the new COO will free CEO Frieberger of some operational duties, allowing him more time to focus on long-term strategic business development.

I am looking forward to working closely together with Pazner alongside [CFO] Aviad Kobrine and the rest of the 888 team as we deliver the next exciting phase of the company’s long-term growth. This new structure will allow me to devote increased focus on driving 888’s long-term strategic objectives and overall business development, which I am very excited about.– Itai Frieberger, 888 CEO

It has been a turbulent year for 888, with a drastic fall in share prices after a complete sell-off from a major share holder, and a record loss of $17m in the first half of 2017. 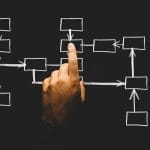 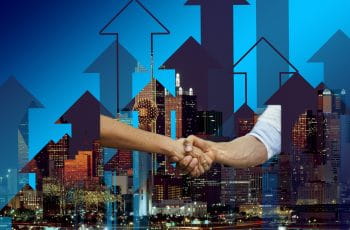