The UK advertising watchdog has dismissed a claim from a ‘bonus bagging’ customer who claimed that William Hill used misleading advertising during the FIFA World Cup.

The customer brought a complaint to the Advertising Standards Authority regarding a television advert aired on July 8, during the World Cup, which said that: “William Hill customers are getting more every day of the World Cup. With two extra bet boosts available on all World Cup matches”. 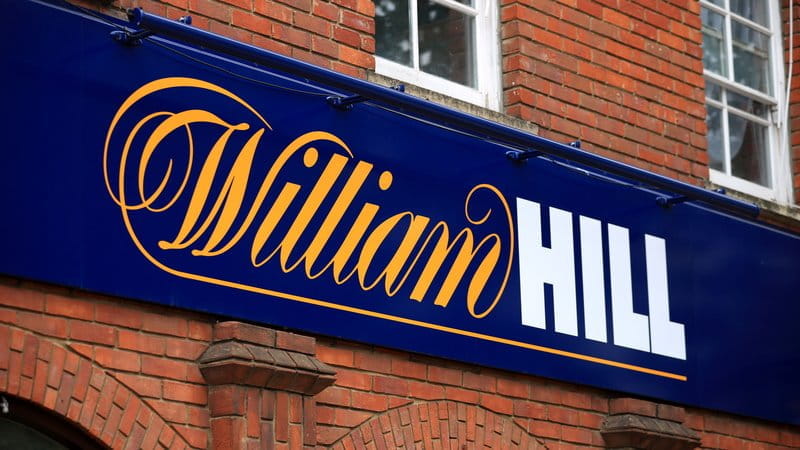 As the complainant had stopped receiving these two bet boosts per game, they asked the ASA to investigate whether these claims were actually true. But William Hill responded by stating that they had already limited access to bonuses for this particular customer on June 23. This was because despite receiving over 478 bonuses in the lifetime of his account, totalling £1,600, the user had only ever put £60 into his William Hill account.

This particular customer was banned for ‘bonus bagging’. A ‘bonus bagger’ is a euphemism for someone who exploits free bets and offers given by different bookmakers to practically guarantee themselves profits. They often use sophisticated software so they can exploit odds lines across betting sites. It is also known as match betting. A spokesperson from William Hill was pleased with the ruling, stating that: “We are happy that the ASA has ruled in our favour. There is no specific line where we adjudge a person to be ‘bonus-bagging’, as a result, we look at any flagged account on a case-by-case basis.”

As the commercial didn’t specify that all customers were entitled to claim the bet boosts, and did say that restrictions would apply, the ASA accepted William Hill’s explanation. As they stated:

We considered that the particular restriction, which only applied to certain customers based on their individual circumstances, was not significant because those customers were likely to be aware of the restrictions that applied to them and, therefore, it was acceptable not to specifically reference it in the ad.– Advertising Standards Agency

William Hill has had four such complaints brought against them in the past year. Other claims brought against them, such as a five-star rating of their app by Daily Record and advertised odds for an imagined future football match, were dismissed as not being misleading. Only one claim was upheld by the ASA. This was in the case of a Vegas Bonus popping up in the middle of a mobile app, New MarioKart 8 Trick, played by underage users.

William Hill has been trying to restore their image in the past year after the Gambling Commission found that they were “falling below” when it came to protecting their most vulnerable customers, and the ASA released new guidelines for advertising standards in April. This is something particularly worth considering when 17% of all television adverts during the World Cup were for betting sites, more than alcohol and fast food adverts combined. To make sure they are on the right side of regulators, William Hill released the ‘Nobody Harmed’ campaign in July, promoting responsible gambling and ethical advertising. 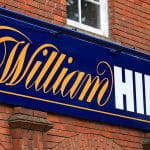