The UK Gambling Commission (UKGC) is to review the licence of FSB over concern around some of the provider’s white label partners. 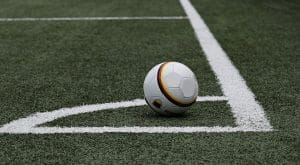 A Sunday Times investigation unveiled the practices of 1xBet. © Pixabay.

The news comes after FSB suspended its own Blackbet white-label last week. BlackBet was frozen for “regulatory reasons”, though no further details have been released by FSB. The Nigerian version of BlackBet is still live, and customers can withdraw their funds still.

The UKGC will be reviewing FSB under section 116 of the Gambling Act.

The UKGC is investigating that relationship but has not as yet issued an update. The 1xBet site is currently down and redirects to a different operator that does not appear to hold a licence from the UKGC. A statement from 1xBet blamed the faults on “third party networks or partners”, saying they will immediately investigate how ads appeared on “prohibited sites or sites which broke the law”.

1xBet is originally a Russian operator but it has since moved its operations overseas. It currently has betting partnerships with major football clubs, Barcelona, Liverpool, and Chelsea, as well as an earlier deal with Tottenham. The status of these deals is currently unclear.

Complaints against bookmakers have soared recently. A BBC investigation found that complaints rose from 169 in 2013 to 8,266 in 2018. 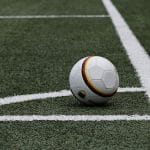