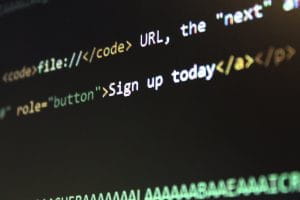 The Commission hopes the new service will improve the process. © Pexels.

The service follows the British GOV.UK design and the UKGC has promised a more efficient and streamlined process than before.

Along with the service, a new processing tool has been launched in support. The tool will be used by Commission staff and will contain Disclosure Barring Service (DBS) checks. The Commission states that these improvements will ensure that licensing applications are assessed quicker.

Text and email alerts will also now be issued throughout the licensing process.

The move comes as part of the Commission’s wider goal of simplying and improving the way it regulates the industry. To make the process even more efficient, many aspects are to be automated by March next year, when the Commission will introduce a new personal licence managmeent and maintenance tool.

The Commission has taken action against three online casino companies and their senior management recently by issuing fines totalling almost £14m. All three operators were penalised by the Commission for their failings relating to ensuring safeguards against money laundering and protecting consumers from gambling-related harm.

Daub Alderney has been issued a penalty package amounting to £7.1m, Casumo has to pay £5.85m, while Videoslots has been ordered to pay £1m.

The Commission has also banned one operator from operating in Great Britain. CZ Holdings has been forced to surrender its licence after a licence review was conducted. THe Commission states that nine other operators have been issued Advice to Conduct letters, while six more are currently under review.

Senior management figures at some of the firms have also been hit with penalties. Three personal licence holders have had to surrender their licences, four have been given an official warning, and two have been given Advice to Conduct letters.

I hope today’s announcement will make all online casino operators sit up and pay attention, as our investigations found that a large number of operators and their senior management were not meeting their obligations. It is not enough to have policies and procedures in place. Everyone in a gambling business must understand its policies and procedures and take responsibility for properly applying them. We expect operators to know their customers and to ask the right questions to make sure they meet their anti-money laundering and social responsibility obligations.– Neil McArthur, Gambling Commission CEO 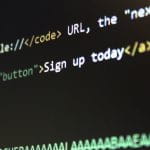