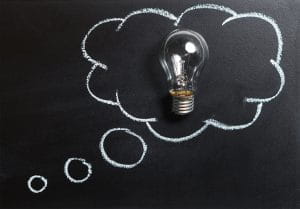 The Commission has asked for evidence from stakeholders on two separate issues. © Pexels.

The Commission has already given its backing to the notion that people should not gamble with money that they do not have and has been considering the issue for around a year.

Now, it is seeking more input from stakeholders. An outright ban is certainly a possibility, but the input gained from this round of consultations will also help determine if restrictions are a better option, short of an outright ban.

One of those stakeholders will be UK Finance, a financial trade body representing over 250 finance and banking companies. UK Finance has stated its desire to contribute towards avoiding gambling-related harm and will be submitting evidence as part of the consultation.

A ban on the use of credit cards in conjunction with gambling has already reached government level. The Department for Digital, Culture, Media and Sports (DCMS) submitted the results of a 12-week consultation to government last year, with one recommendation being a ban on credit cards. GambleAware also backed that measure at the time.

That policy was then repeated in December 2018 by Mims Davies, UK Minister for Sport and Civil Society, and appears to have wide-ranging support from many governmental figures.

Commission also asks for evidence on category B gaming machines

The consultation will also include calls for evidence on how operators will address the new standards outlined in the government’s Review of Gaming Machines and Social Responsibility Measures.

Fixed-odds betting terminals (FOBTs), whose stakes were famously slashed last year, are category B2. But evidence has suggested that other B category machines (B1 or B3) can have similar risks as FOBTs.

The government’s review outlined new player protection standards on these machines, and the UKGC has asked operators to outline what measures they are implementing to meet these standards.

We are exploring measures that could help reduce the risk of harm to consumers who use their credit cards to gamble online, and to those who play on all Category B machines. We want consumers, gambling firms and other interested parties to have their say and provide evidence that will help us make gambling safer.– Paul Hope, UK Gambling Commission executive director 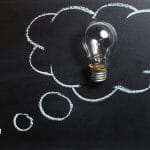