The UK Gambling Commission (UKGC) has published the latest version of its combined health survey, covering gambling behaviour across Great Britain in 2016. 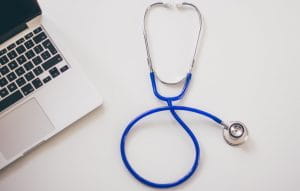 The survey collates findings from data obtained via research conducted in 2016. The study was conducted in collaboration with NatCen Social research and aims to outline overall gambling participation rates, numbers of at-risk gamblers and problem gambling rates.

The study found that 57% of those aged over 16 in Great Britain had gambled in the last twelve months, which is a 6% decrease from the previous year. The National Lottery (41%) was the most popular form of gambling.

Regarding online gambling, 9% had participated in the last year, with men (15%) again more likely to have gambled than women (4%). Despite a decrease in overall gambling rates, online gambling participation rates increased to 10%, up from 7% in 2012.

Speaking about the survey, Tim Miller, executive director at the Gambling Commission said:

The Health Survey, along with all of our evidence and data, indicates that the problem gambling rate in Great Britain is stable. However, we want to see a sustained and significant reduction in the levels of problem gambling and will continue to drive the industry to build momentum towards this goal. Understanding the level of problem gambling is an important part of making gambling safer, but what this data won’t show is the extent of the harm someone may be experiencing, or the wider impact upon their families and their communities.– Tim Miller, Gambling Commission executive director

Using these instruments, the study found that the problem rate of problem gambling in 2016 was 0.7%. Men were more likely than women to be problem gamblers.

Problem gamblers were found to be most prevalent among those using machines (13.7%) – such as fixed-odds betting terminals (FOBTs) – in bookmakers. Online betting on slots, casino and bingo games had a 9.2% rate of problem gamblers.

You can read the survey in full at the Gambling Commission’s website. 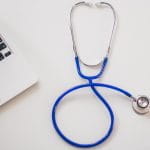 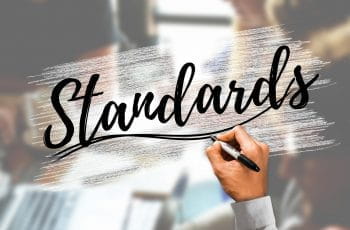