Three UK high street banks have followed in the footsteps of Barclays in introducing measures to allow customers the ability to restrict certain transactions. Lloyds, Santander and RBS will allow customers to block gambling operator payments. 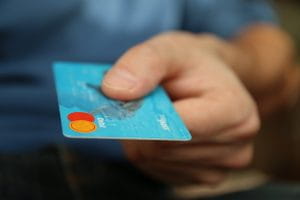 Three further banks have introduced software to block certain transactions being made. © Pexels.

Barclays pioneered the move in blocking gambling transactions in December last year, allowing the customer to control and block particular payments via mobile applications. Three more UK high street banks, Lloyds, Santander, and RBS (Royal Bank of Scotland) have now followed suit. They have approved a proposal to develop payment-blocking functions that will affect transactions made in high street bookmakers as well as online betting sites.

Barclays was the first to make these changes when they announced a plan to integrate a ‘gambling block’ component across its customer-facing digital platforms. The main aim of this bold step is to protect clients, especially those who have any issues with compulsive gambling. The new changes are simply an upgrade to the mobile banking apps and will give customers control over when and where money can be spent.

RBS is one of the biggest banks in Europe with a customer base of about 30 million, Lloyds has approximately 22 million customers and Santander has a client base of about 14 million. Customers of these three banks join the 24 million Barclays customers who already have access to this facility.

The new gambling-block feature allows the customers to turn off engagements with any product related to gambling. Furthermore, the ability to block transactions is not just limited to gambling, with customers also able to prevent other transactions. These come under four subsections, which are petrol stations, premium websites and phone lines, food and drink purchases and supermarkets.

The customer will also have the ability to manage and limit withdrawals from cashpoints, in-store and online purchases, and credit card purchases.

A spokesman for Lloyds said that they have a plan to enhance customer engagement by improving their communications to regularly inform the users on their gambling expenditure over a specified period of time. He said:

Throughout 2019 we will be enhancing our customer communications so customers are informed and alerted to their gambling spend, as well as introducing tools to improve self-service options such as gambling restrictions.–Statement Lloyds Bank

The move by Barclays last year to empower customers has forced other banks to follow suit and has been widely welcomed by harm reduction agencies. It is likely to be rolled out by other key players in the financial markets.

Charity GambleAware is pleased that the high street banks are offering these facilities. He said that his organisation was fully behind the initiative and that the blocking functions will help the more than 340,000 compulsive gamblers in Britain. He believes a further 1.7 million are at the risk of falling to the same fate. He further added that such initiatives play an important role in reducing if not stopping gambling related effects and harm. 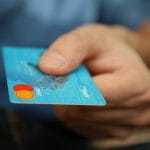 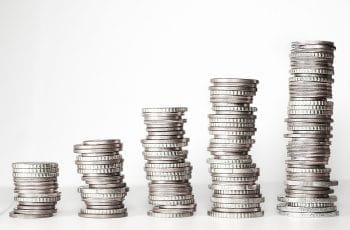 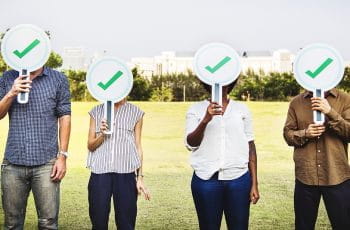