The Swedish Gambling Authority (SGA) will not be charging operators for offering markets on players under the age of 18. The regulator was investigating bet365, Betsson, ATG and Kindred but will not be taking the matter any further. 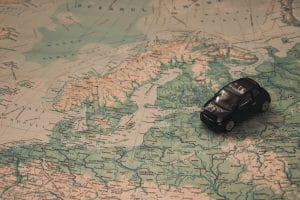 The investigation, which began in April, focussed on the operators offering first goalscorer and two or more goal markets in the match between AIK and IFK Gothenburg on 29th April 2019. This match featured some under-18 players, but the regulator concluded that as most of the players were over 18, no further action would be taken.

The regulator in closing the investigation found that none of the bookmakers had broken their licence conditions by offering bets in that match and considered the matter finished and wouldn’t be making further enquiries.

While the operators will be relieved that they will not face sanctions from the regulator, many bookmakers who operate in Sweden have voiced concerns over the ambiguous nature of the rules and have called on the regulator to clarify the rules, a call ignored by the SGA.

Before the SGA announced their decision not to pursue cases against the operators, ComeOn CEO Lahcene Merzhoug said he believed the matter might end up in court. He said;

All these cases will probably be tried in court, and then maybe we’ll have clarity, but it’s a bit of a waste of time because it could have been defined earlier on to avoid confusion for us and more importantly players.– Lahcene Merzoug, ComeOn Chief Executive.

ComeOn themselves were hit with three separate fines which totalled £1.7m in August this year for offering sports betting markets in games in which the majority of participants were under 18. A decision which was criticised by Merzhoug who said the regulator was on a “slippery slope.” The CEO added that while current regulations state that operators should not take bets on events where the majority of participants are under the age of 18, operators are being targeted when just one player is under 18.

The Swedish trade association BOS backed Merzhoug’s calls for clarity in the matter and has written to the SGA board requesting an “urgent meeting” to discuss the regulator’s stance. So far BOS’s members including bet365, Flutter Entertainment and GVC Holdings have been fined a total of €3.9m, and the association said it was “surprised and frustrated” that its members had been hit with penalties without “prior warning”.

BOS secretary-general Gustaf Hoffstedt said he had sought clarification on what the regulator classed as a “participant” in a game and whether it’s members could accept bets on a fixture when over 50% of the players are over the age of 18. Hoffstedt concluded by saying he was “very concerned” about the future regulatory environment in Sweden and believed that under current rules, more of BOS’s members could receive penalties in the future. 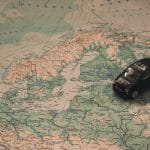 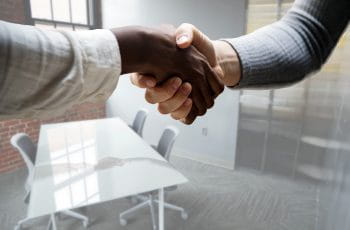 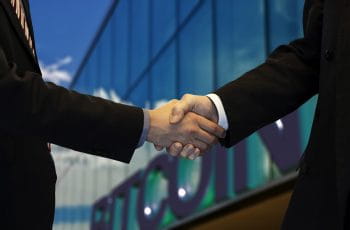