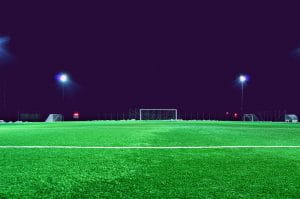 Welsh football team Swansea City has launched a responsible gambling pledge to supporters and the wider community. The Championship side has promised to engage supporters in the decision-making process at the club and has committed that all betting-related sponsorship shall be “conducted in a socially responsible way”.

The club said they intend to ensure that any sponsorship agreement they make in the future balances the promotional opportunities on offer with the welfare to players of all ages and the supporters. Swansea said they needed to be mindful of those who are already addicted to gambling and those who are at high risk of developing gambling-related problems.

Swansea state as part of their responsible gambling initiative, they would only consider a new commercial partnership with a gambling company if the operator is UK licensed. Swansea already insist that any partnerships made are conditional on the partner signing up with FootballData Co. As FootballData Co gather content at all EFL matches plus EFL Cup, EFL Trophy and FA Cup rounds, the club can control the imagery used by media publications to some extent.

The club said they would avoid using images of under-18’s wearing shirts bearing a gambling sponsor in the club’s external communication and marketing. The club has also committed to removing all references to gambling operators from the junior section of their official website.

The wide-ranging pledge also promises to address the issue of children being exposed to gambling adverts while in the stadium with the club banning betting adverts being displayed on the big screen at the Liberty Stadium. With the only permitted bookmaker commercials being ones that promote responsible gambling messages. The club has also removed any mention of current sponsor, online gaming and betting firm Yobet from junior shirt sizes and have promised to produce adult sizes without Yobet’s logo.

Swansea has also committed to increasing the education that it provides to its players of the dangers of gambling-related harm and has promised to allow a player to wear a shirt that doesn’t contain gambling marketing if the player is under 18 or doesn’t wish to for religious reasons.

To help reinforce the responsible gambling message Swansea have stated that each first-team player will be wearing a sleeve badge during all the Championship club’s games. They have also pledged that all betting related branding will be removed when academy and under-18 teams play.

Swansea who currently sit 6th in the Championship, two points behind leaders Leeds United are seeking a quick return to the Premier League after being relegated on the final day of the season last year. 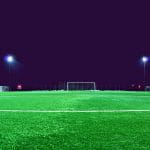 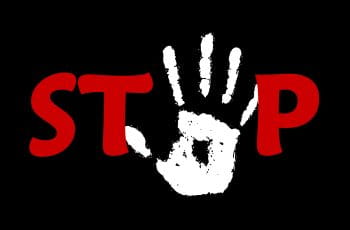