The Swedish gambling industry regulator, Spelinspektionen, has written to a number of operators warning them about compliance with bonus regulations. 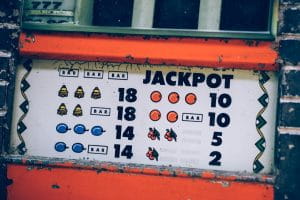 The regulator has written to operators and started legal proceedings against others. © Pexels.

The regulator has also opened an investigation into some operators about their bonuses. It has not publicly named the operators in question.

The letter has warned operators that they risk losing their licence should they not step up their compliance efforts in the bonus area. Fines would be issued before this step would be taken.

The move comes after a Swedish media outlet, Break it, published a story detailing a bonus offer from a casino run by Mandalorian Technologies. The casino had introduced a 10% refund scheme to replace its bonuses. This is in direct contradiction to a Swedish law that only allows one offer per player.

A statement from Spelinspektionen read:

If the licence holder violates the rules, the authority can intervene with high penalties. The licence can also be revoked. Unauthorised bonus offers risk attracting players with problems maintaining their gambling in a way that can be considered unhealthy.– Statement, Spelinspektionen

Spelinspektionen is taking its role as the regulator of the new Swedish market seriously and has been very active already in 2019.

Earlier this week, the regulator gave operators a deadline by which to improve their marketing and advertising practices. Operators have until April to bring their practices up to speed, with most of the Swedish public believing there to be too many gambling adverts.

A total ban on advertising has also not been ruled out. Minister of Civil Affairs, Ardalan Shekarabi, recently publicly announced that he would not exclude a complete ban, in the vein of the UK’s soon to be introduced advertising ban.

The regulator also issued a separate compliance warning in January. Mostly, the complaints there stemmed from operators’ failings in self-exclusion measures. That move followed a media story in the country that found multiple operators had sent promotional material to consumers who had already self-excluded themselves from gambling companies. 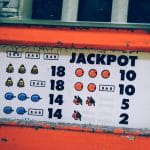