Italy’s decision to introduce a ban on gambling advertising is once again in the spotlight with the news that online betting site LeoVegas has severed all ties with the Italian Online Gaming Association (LOGiCO) trade body.

While no official statement has yet been released, it is believed that LeoVegas felt that LOGiCO were not assertive enough in opposition against Italy’s controversial new law that bans all forms of gambling advertising, except the state run lottery. 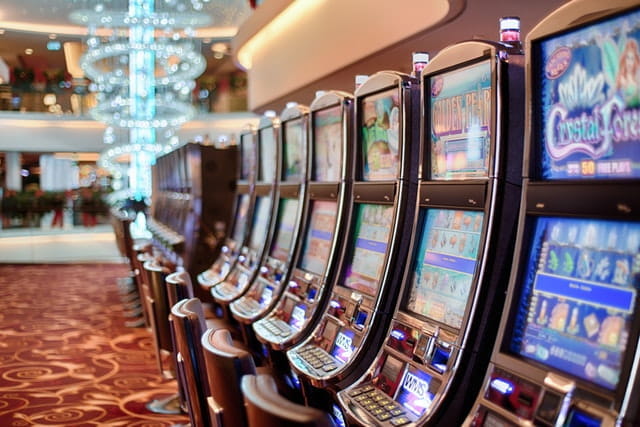 Gambling is a hot topic within Italian poliitcs © Pexels.

The provider of online casino and sports betting services whose headquarters are based in Stockholm in Sweden and who employ over 600 staff, have been one of the most vocal opponents of Italy’s impending ban on advertising. In August this year, LeoVegas launched an awareness campaign hitting back against the legislation going so far as to take out a two-page ad in Italy’s Corriere dello Sport.

The company’s campaign called “play for fun” mirrored the operator’s branding of a lion and stated that the company’s service was an honest, transparent and safe place to bet online. It said:

The company’s use of the word ‘dignity’ in the statement was a clever PR tactic with the Italian government’s decree being called the ‘Dignity Decree’. When this is introduced in January it will outlaw any type of advertising that offers monetary return.

The statement also reinforced the message that banning advertisements will have the undesired effect of boosting traffic to unlicensed betting sites. As they will not be licensed by a recognised authority, the risk of fraud is increased and little protection is offered for Italian players. While Italian authorities would likely take steps to block access to these sites via internet service providers, virtual private networks (VPN’s) are becoming more popular with consumers which circumvents these attempts.

The ban has come under increased scrutiny by many due to the lack of any scientific evidence supporting the link between advertising and problem gambling. Italy’s health agency, Istituto Superiore della Sanità (ISS) questioned 12k adults to explore their betting tendencies and explored the link between gambling and advertising. When asked if they were inspired to bet after seeing an advert, 19.3% said yes with 80.7% saying the adverts had no effect on their willingness to place a wager.

Only by challenging you with honour and dignity, like true lions – Advertisement Leo Vegas

It’s not likely to be long until the new laws are challenged in the courts with Russian online bookmaker Marathonbet and Betway heading for a show down with authorities.

Betway signed a three-year betting partnership with Serie A club AS Roma and Lazio agreed a deal with Marathonbet.

Italian Deputy Prime Minister, Luigi Di Maio has been dismissive of these deals saying they are effectively one-year deals. Di Maio, who is the leader of the anti-establishment Five-Star Movement promised many wide sweeping reforms across many industries. He has previously stated his desire to see similar advertising bans being introduced to all members of the European Union.

Staying with the football theme, the new law also raises questions about how effective it can it be in stopping betting brands being shown when the teams involved are not Italian.

Using English clubs as an example, just under half of the current Premier League teams have gambling companies on their shirts. In the Championship the figure is much higher at 70% with 17 of the 24 clubs bearing gambling logos.

The question is how will they prevent the logos being seen on television during the TV broadcast of a football game? 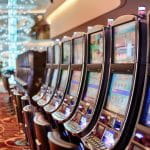