The Gambling Commission has handed out hefty fines to seven bookmakers for allowing under 18’s to place bets on-course. The UKGC charged the bookmakers after investigators observed them accepting a bet from a 16-year-old during Royal Ascot last year. 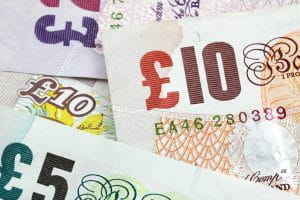 The UKGC has ordered that the bookmakers pay 2.5% of their gross annual profits. A penalty that is said to have left the bookmakers “shellshocked”. The bookmakers, who have not been named at this stage, had until Friday last week to decide whether to appeal the fines.

It is not the first time that the Gambling Commission has performed an investigation into under-age gambling at race meetings. At Ascot, in June 2014, the Gambling Commission compliance manager worked closely with Royal Borough of Windsor and Maidenhead trading standards officials. Out of the 20 on-course bookmakers operating during a meeting, they all served a 16-year-old with a bet. None of the bookmakers asked for proof of age.

The Commission’s Director at the time, Mathew Hill, said it was a “poor result”. Hill reminded the company taking the bets that “Preventing under 18s from gambling is one of the most basic obligations every bookmaker has, on or off the course. The industry must do better, or operators are likely to find themselves facing formal sanctions.”

For the offences in 2014, the offending bookmakers were advised about their conduct by the Gambling Commission and required to improve their policies and procedures for preventing underage gambling.

It is, therefore, the severity of the fines that have been handed out by the regulator on this latest breach that has raised eyebrows. The Federation of Racecourse Bookmakers called the fine was “absolutely horrendous” and revealed that one bookmaker had been told they are facing a £7,600 fine for accepting just a £5 bet.

Mick Williams, representing the Federation called the punishment “scary” and questioned why there wasn’t a formal process in place to deal with these offences. He said;

You’d think there’d be a procedure in place: a warning for the first offence, a fine for the second and then at some stage a possible suspension of your licence. But there’s none of that.– Mick Williams, Spokesperson FRB .

It was the Guardian newspaper who originally reported the significant nature of the Gambling Commission ruling and many racing fans and industry players took to Twitter to express their surprise and outrage.

Colossus Bets’, Bernard Marantelli called out the hypocrisy of under 18’s legally purchasing Lotto scratchcards. The CEO questioned how a 16-year-old could bet in 44,000 retail outlets on a product designed very specifically to be totally addictive and damaging. Marantelli said these bets placed at Ascot were “not in the top 100 concerns or things this industry does wrong”.

Jason Brautigam, former MD of Totepool accused the Commission of going after a soft target and stated he felt that underage drinking surely far more of a problem at racecourses than gambling is.

However, news of the fines for their members is likely to be a big PR blow for The Federation of Racecourse Bookmakers. In 2015, the federation teamed up with Under Age Sales, the social enterprise that specialises in helping retailers prevent underage sales. The partnership had stated goals of “provide robust new training to tackle underage gambling at racecourses across the UK.”

Retail staff at more than 400 on-course bookmakers and FRB members attended training that led to a BTEC Level 2 Award for Preventing Underage Gambling. The training contained all the usual requirements of a retail module but had been specially tailored to the gambling industry. The training and assessments were performed “on the job” and designed to meet the Gambling Commission’s new social responsibility codes. 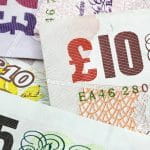 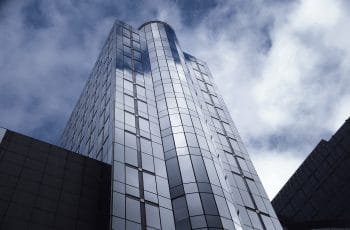 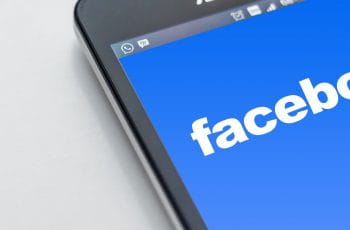