A University of Bristol study has revealed that regular gamblers are six times more likely to gamble during lockdown than before the Covid-19 pandemic. Non-regular gamblers showed a reduction in activity, the study also showed. 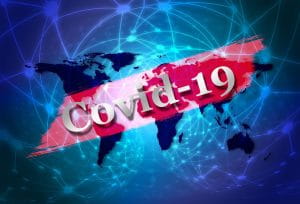 A new study has shown that regular gamblers were over six times more likely during lockdown to gamble online than they did before the Covid-19 outbreak.

The University of Bristol study of 2,600 adults showed that the uptake of online gambling was more prevalent in regular male gamblers, who were three times more likely to gamble than women. The report defined regular gambling as participating in a gambling activity at least twice per week.

Aside from regular gamblers, the report found that most men and women gambled less during lockdown due to several factors such as retail establishments that included betting shops, bingo halls and casino being closed. However, there was a major shift to online gambling with some verticals during this time, including online poker, bingo and casino games, seeing a 600% increase among regular gamblers.

The study published in the Journal of Gambling Studies also found that occasional gamblers were 200% more likely to gamble during the lockdown than they were before the introduction of restrictions.

Another conclusion from the study was that those respondents who were experiencing financial difficulties before the Covid-19 outbreak were still likely to gamble despite their situation.

Alan Emond of the University of Bristol’s Medical School, who was the lead author of the study, said: “This study provides unique real-time insights into how people’s attitudes and gambling behaviour changed during lockdown when everyone was stuck inside and unable to participate in most social activities.

“As with so many repercussions of the pandemic, inequalities have been exacerbated, and particularly vulnerable groups were worse affected.”

However, in contrast, a study commissioned by GambleAware has concluded that online surveys used to collate data for these types of reports are unreliable.

The study, led by Patrick Sturgis and Jouni Kuha, both professors at the London School of Economics, examined the methodological differences used in different surveys and how the format of the questionnaires can affect the results.

They concluded that a ‘selection bias’ exists when questionnaires are performed solely online, and that respondents give different answers when asked the same questions during in-person interviews.

GambleAware commissioned the study after a 2019 YouGov survey reported a much higher rate of gambling harm than had been reported in the 2018 Health Survey for England. The report stated: “These discrepancies in sample composition seem likely to be driving the differences we observe in rates of gambling harm,”

“Through processes of self-selection, the online surveys skew toward people who are more online and ‘tech savvy’ and, perhaps unsurprisingly, these sorts of people are more likely to be online gamblers compared to people who gamble in person.

The report suggested that while online surveys should continue, mainly due to their low-cost nature, there should also be in-person surveys performed on a ‘regular but infrequent basis’ to confirm estimates and provide a benchmark for evaluating the effectiveness of research. 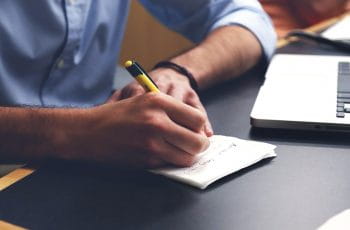 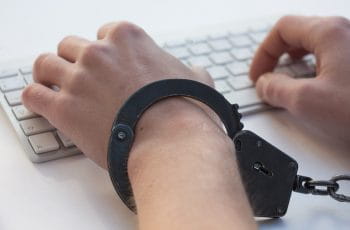