The progress of Holland’s Remote Gaming Bill has hit another hurdle after Tuesday’s Senate hearing was suspended, with a majority requesting more time to consider the legislation. 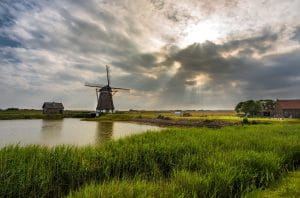 Minister Dekker will provide written answers to questions submitted by the Senate, before the hearing resumes next week. © Pexels.

Confidence was high prior to the hearing, with many expecting the Senate to pass through the legislation in its current state. However, with a majority calling for more information, Dutch Minister Justice Sander Dekker will now provide written answers to lawmakers by the end of this week. Three questions have been submitted by the Senate and the session will resume next Tuesday.

If the Senate rejects the Bill, then it would pass back through to the Lower House.

Both the Dutch Green Party and The People’s Party for Freedom and Democracy put forward their support for the Bill. However, the Dutch Labour Party (PvDa) expressed reservations, particularly towards opening the market to all operators.

The PvDa has proposed that operators that have been found to have been operating illegally in Holland should be blocked from operating there for two to three years.

Minister Dekker warned that more hesitation and inaction will lead to the black market growing even larger. He referenced points put forward by the Dutch Gambling Authority, that enforcement was having little effect in containing or reducing illegal operators.

The debate will resume on 12 February, with the vote also scheduled on this date. However, the vote could be delayed, should the written answers not be received or if they prove inadequate.

The European Gaming & Betting Association (EGBA) has urged the Senate to pass the legislation. In a post published on its website on Monday, the EGBA said that:

The introduction of a Dutch online gambling framework is urgently needed. The Netherlands is now one of the few EU countries who do not regulate online gambling – and this situation is no longer tenable. Despite the current lack of regulation, recent research shows that 1.9 million Dutch citizens – over 10% of the total population – participated in online gambling last year. These players played on websites which are based in other countries and are neither regulated nor pay taxes in the Netherlands.–Statement, The European Gaming & Betting Association

The EGBA also reminded lawmakers in the Netherlands that they lose around €175m in tax each year the industry is not regulated. 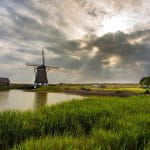 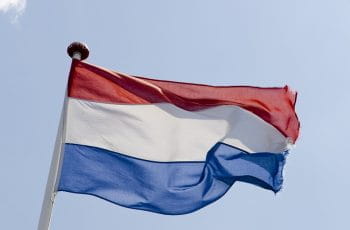 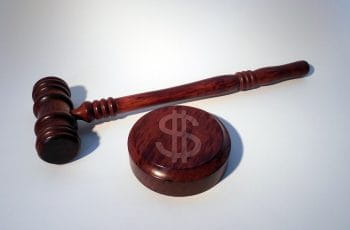 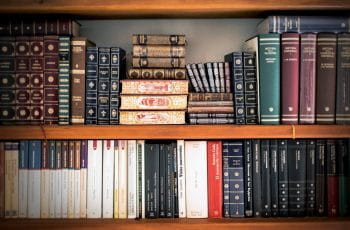