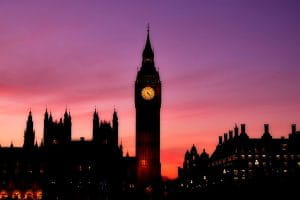 The group will now focus on protecting vulnerable groups from gambling. © Pexels.

The newly named group will also be taking on a larger remit in a bid to tackle a wider range of issues that are currently plaguing the industry.

Since that campaign, the group has acted on a range of issues. Most recently, Harris has protested against a British Airways advert that she claimed glorified gambling, highlighted failings in the GAMSTOP scheme, and is working with Ofcom to lower entry fees to online competitions.

British airways has since withdrawn the advert on the back of the MPs’ complaints.

Harris will now focus the group’s efforts on how gambling can affect vulnerable people, with a new inquiry soon to start. Harris said:

Many of us are deeply concerned about the harms caused by online gambling and particularly the impact and harm of online gambling on children. We are therefore beginning our new work programme but undertaking an inquiry looking at the harm caused specifically by online gambling. Not enough is being done in this area and we will be running an inquiry and then setting out the policy and potentially legislative changes that are required. Urgent action is needed and as a group in Parliament we are determined to see that action happen.–Carolyn Harris, Labour MP Swansea East.

A House of Commons policy fair was held with GambleAware this week to discuss how to approach alleviating this issue, chaired by Ronnie Cowan MP. 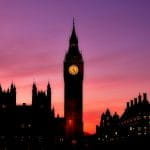