Following one of the most dramatic cabinet reshuffles in recent memory Nicky Morgan becomes the new culture secretary. The Former Secretary of State for Education takes over in the position from Jeremy Wright. This role appears to be a bit of a hot seat, with 8 occupants in just 9 years. 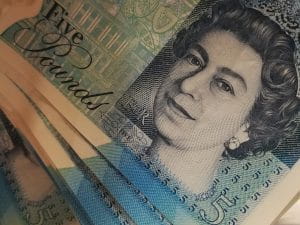 The cabinet reshuffle has been particularly shocking in terms of the dramatic shift to the right. Many political commentators are looking on with concern as the key positions have been awarded to hard brexiteers. With this hard new political line Boris Johnson appears to be taking, a no-deal Brexit doesn’t just seem likely, but absolutely inevitable. In that vein, Michael Gove has the formidable task of planning for such an eventuality.

With this new rhetoric that the Conservative party appear to be taking and the invigorating rally around pro-Brexit politicians; the Labour leadership knew they had to take a firm stance. Announcing recently their fully-fledged support for a second referendum is the first time the party has openly objected to the referendum result.

There are other examples of things that look and feel like gambling that legislation tells you are not – [such as] some prize competitions but because they have free play or free entry they are not gambling… but they are a lot like a lottery.–Neil McCarthur, Gambling Commission chief executive

What remains to be seen is the impact that this latest appointment in the cabinet will have on the freedom and regulation around gambling. There will for sure be a new focus to reign in the national crisis of gambling addiction of young people, but being such a major revenue stream for the government tax coffers, a conflict of interest may prolong the era of liberal gambling laws. 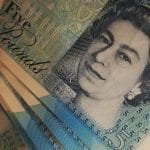