Simon Stevens, the chief executive of the NHS, has criticised gambling firms who sponsor Premier League clubs for not doing enough to combat problem gambling. 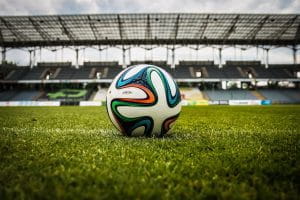 Stevens has asked the Premier League to encourage more sponsors to contribute to a problem gambling fund. © Pexels.

In an address to the annual NHS Expo in Manchester, Stevens slammed a number of sponsors, mostly foreign-owned operators, for not contributing to the £10m fund that helps pay towards treatment for gambling addicts.

It is reported that eight of the nine operators who sponsor a Premier League team have not paid into the fund.

Stevens has said that these operators “ignore the plight of UK gambling addicts” and leave the NHS, already overstrained, to offer treatment.

With over 430,000 problem gamblers in the UK alone, Stevens urged the Premier League to intervene and encourage these firms to pay up.

The issue of bookmakers not contributing to the fund was first raised by the Times in July, whose investigation found that eight operators had not contributed to the fund during this financial year.

During his speech, Stevens said:

There is an increasing link between problem gambling and stress, depression and other mental health problems. Doctors report that two thirds of problem gamblers get worse without help and the NHS does offer specialist treatment. But reports that foreign gambling companies are failing to play their part in co-funding help for addicts are deeply concerning. Taxpayers and the NHS should not be left to pick up the pieces – the health of the nation is everyone’s responsibility. – Simon Stevens, NHS chief executive

The fund in question is a voluntary commitment of 0.1% of revenues to GambleAware, the UK’s problem gambling charity, which goes towards treating gambling addicts.

In April, GambleAware reported that they had received £9.4m from operators for the full year of 2017. That was a record amount, up 16% from the year before. However, it was still short of the £10m target.

GambleAware has introduced a new method to try to reach the target amount for 2018. This year, gambling companies will be asked to self-certify that they have donated the required 0.1% of revenue. Once reviewed, those operators who have self-certified will be published on GambleAware’s website.

It is hoped that this will serve as a name and shame approach and discourage operators from not contributing. 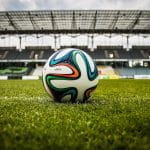 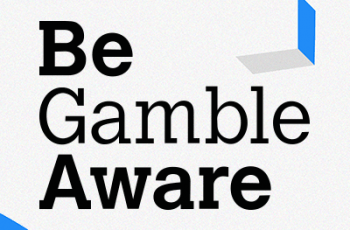 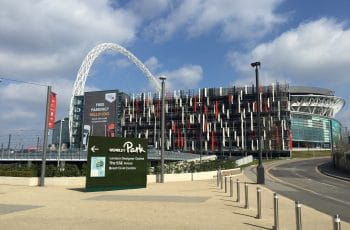