Recent figures set out in a report from the Gambling Commission have shown that the UK is home to more than 2 million people who are addicted – or at risk of becoming addicted – to gambling. Additionally, the report found that 430,000 people in the UK have a serious gambling problem.

Despite these findings, the Association of British Bookmakers (ABB) stated that “problem gambling levels in the UK are stable”. However, many campaigners are demanding more to be done from both the industry and Government to curb the ease with which anyone over 16 years old can gamble in the UK. 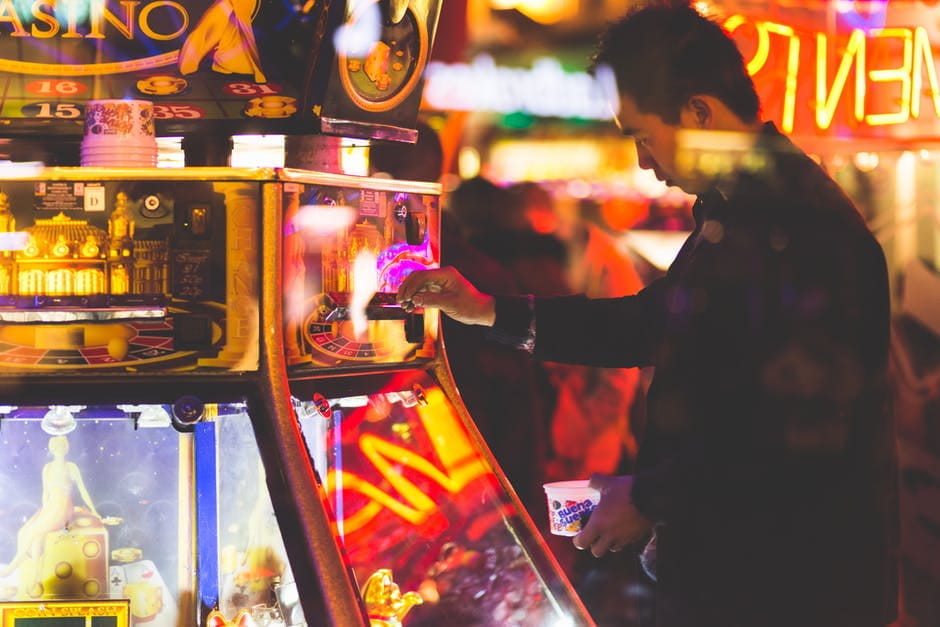 Nearly 500,000 British over-16’s categorised as having gambling related problems showing growth in this category of a third over three years. ©Pexels

Further statistics have put the controversial fixed odds betting terminals (FOBTs) in even murkier water. FOBTs have already come under criticism for allowing customers to bet £100 every 20 seconds if they so wished. The report has found an increase in both usage and addiction rates related to FOBTs, which is hardly suprising, taking into account the quick-fire betting possibilities they hold.

A review into FOBTs has been on the cards for some time now, but was delayed until the autumn due to infighting between the treasury and the government department responsible for the gambling industry. The dispute arose over how to effectively regulate the machines.

Speaking about the report and the lack of urgency to address the problem, Tim Miller, Gambling Commission executive director, said:

“We have a clear commitment to make gambling fairer and safer and these figures show that this is a significant challenge. Success will depend upon us, the industry, Government and others, all working together with a shared purpose to protect consumers. The pace of change to date simply hasn’t been fast enough – more needs to be done to address problem gambling”.

Echoing the sentiments of Miller, GambleAware, the leading gambling charity in the UK and owner of the UK’s only clinic to help with gambling addiction in London, asked for the gambling industry to increase the amount of funding it provides, from £8m to closer to £10m. This increase would constitute just 0.1% of the £13.8bn the industry made from British gamblers in profit last year. Consequently, the Responsible Gambling Strategy Board believes this figure to be justified.

The report itself used data taken from the Health Survey for England 2015, the Scottish Health Survey 2015, and the Wales Omnibus 2015. The stats show that whilst men (66%) are more likely to gamble than women (59%), the numbers from overall participation peaked at middle age for both genders, with the youngest and eldest showing the lowest levels of participation.

The Problem Gambling Severity Index (PGSI) was used to measure at risk gambling, with 3.9% of adults reaching a PGSI score deemed to be ‘at risk’. Interestingly, younger age groups had the highest number of at risk gamblers.

Even with this increase in problem gambling, the ABB have dismissed the idea of a link between FOBTs and addiction: “seeking to ban a single gambling product will simply lead to the shifting of problem gamblers to other areas rather than addressing the root cause of the issue”. 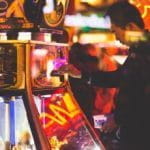