Spain’s consumer affairs minister is outraged that top-flight clubs are flouting an impending ban on gambling sponsorships. The law changes in October to prevent football teams having links with betting companies. 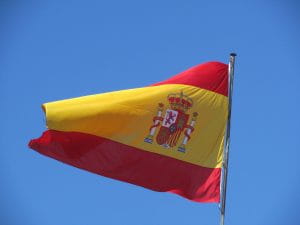 Spain’s consumer affairs minister has strongly criticised several La Liga clubs for ignoring the upcoming ban on gambling sponsorships in the country. Alberto Garzón introduced his Royal Decree to the European Commission and Spain’s Council of State and if passed, will become law in October. In a radio interview with Cadena Ser, Garzón complained that “reckless” La Liga clubs were agreeing to new front-of-shirt sponsorship deals and others were extending existing deals.

The consumer affairs minister said: “It is coming out that clubs change their sponsorship and sign for bookmakers. This is very important, and everyone will have to change.”

“Some have exercised responsibility by cancelling them, others have shown recklessness by renewing for three years with bookmaker companies. They have done it knowing that this prohibition will exist from October,” said Garzón.

Betway recently signed a two-year deal to become the official shirt sponsor of Real Betis and also reached a renewal agreement with relegated CD Leganés. Under the terms of these deals, the Betway logo will be displayed on the club’s shirts, and advertisements will be shown around the perimeter of the grounds. A practice that will be outlawed if the decree is passed.

Newly promoted Cádiz CF signed a two-year agreement with Dafabet and French bookmaker Winamax also signed a two-year extension with Granada. Alongside banning gambling-related imagery, Garzón’s bill will make permanent a temporary ban on gambling advertising at certain times. Bookmakers will only be permitted to advertise during the horario de madrugada (Spanish for early morning) window of 1 am to 5 am. An exception to this rule is during live sporting events, but only if they take place during the hours of 8 pm and 5 am.

The new law would also prevent gambling companies from acquiring stadium and training ground naming rights. Well-known personalities would also be prevented from appearing in advertisements for operators who offer betting services.

The decree would also impact gambling companies ability to attract new customers with new rules being introduced that would limit new customer bonuses; a tried and tested method within the industry to entice players.

When Garzón first made his proposals in February, he was unapologetic about the impact these proposals would have on operators, saying:

The regulation of the publicity of the game in Spain will be the most severe in the European Union, and I know that many companies are going to lose a lot of money.– Alberto Garzón, consumer affairs minister

In the radio interview, Garzón paid credit to Spanish team Real Sociedad who do not have any ties with betting companies. He said: “Clubs must understand that football teams perform a social function, it is reckless. Children want to be footballers, and they take them as a reference. This social function was well understood by clubs such as Real Sociedad, which decided not to reach agreements for this type of sponsorship.” 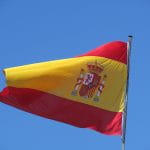 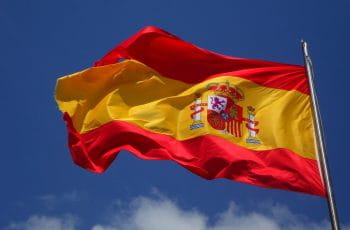 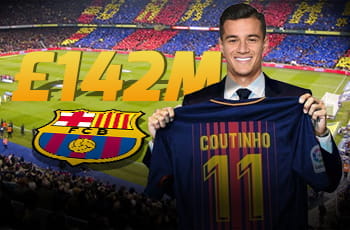 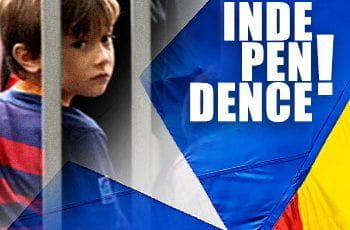