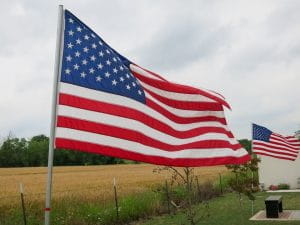 The Joint Committee on Economic Development and Emerging Technologies will take the first session on Tuesday, followed by an open forum on Wednesday designed for the public to give their input on the subject.

State governor Charlie Baker has submitted a bill which proposes legalising sports betting on professional sports but which would prohibit betting on college and high-school games. Regulations and the issuing of licences would be handled by the Massachusetts Gaming Commission. Baker has proposed a 10% tax on revenue from retail outlets and 12.5% tax on mobile bets. Licence applications must be submitted with $100,000 and a five-year licence would be issued at a cost of $500,000.

Nearby Rhode Island was the first New England state to legalise sports betting and if one of the bills is approved then Massachusetts could be set to become the second. However, the revenue received has been well below calculations, and a lawsuit challenging the legality of the legislation there has already been filed.

Lawmakers in Oregon are currently discussing proposals to remove tax deductibles from the industry. Currently, some gambling losses can be written off.

The effort is being led by chairman of the Oregon Senate Finance Committee Mark Hass via Senate Bill 212 (SB 212). The bill has already been approved by the Senate and is currently at the House Revenue Committee.

The bill is facing opposition from the industry. The Confederated Tribes of the Grand Ronde Community has partnered with the Oregon Tribal Gaming Alliance (OTGA) to lead the opposition efforts. The group claims that the changes would cause a significant loss of revenue, as gamblers would be less inclined to gamble should they be unable to write off some of their losses.

The current law allows gamblers to deduct gambling losses from taxable income up to the amount they have won. 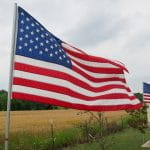