A new Sports Integrity Unit is being created by the Malta Gaming Authority (MGA) in an attempt to thwart match-fixing in sporting events.

The unit’s responsibility will include monitoring for suspicious betting patterns, and the group will work with both local and international regulators, bookmakers and law enforcement. The Sports Integrity Unit will also work closely with other departments within the MGA to create and implement initiatives to prevent match-fixing. 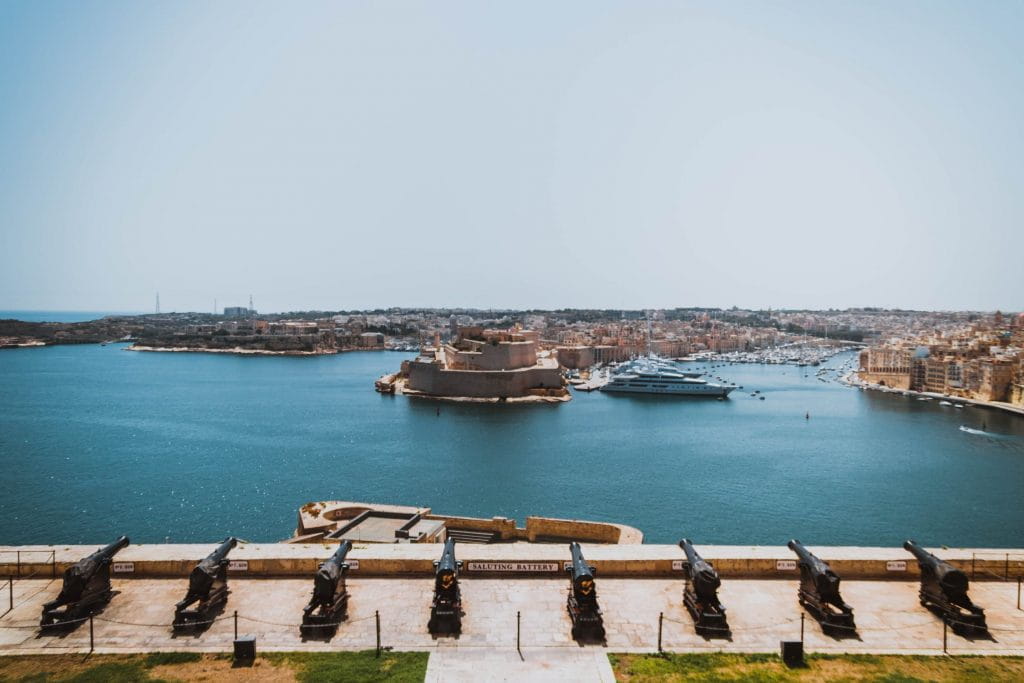 Its primary role will be to gather intelligence and information relating to suspicious betting and liaise with local and international regulators, law enforcement agencies and operators to investigate instances of fraudulent betting. In addition, the sports integrity unit will liaise with other departments within the MGA to implement policy initiatives to prevent match-fixing. While there is currently no information on what these initiatives are, it is expected that a legal responsibility will be placed on operators to report suspicious betting patterns. The Sports Integrity Unit is also expected to agree to cooperation agreements with other anti-corruption organisations.

The MGA has not confirmed what these specific initiatives will be but has said this could encompass requiring licensed operators to report suspicious betting activity by law. As part of its mandate, the sports integrity unit will also be able to sign cooperation agreements with other bodies and organisations within the anti-corruption arena.

The CEO of The Malta Gaming Authority, Heathcliff Farrugia, believes that the Sports Integrity Unit will be paramount in the ongoing battle to keep sport free from fraud. In a statement realised he said:

The MGA is committing to cooperation with stakeholders to the extent permitted by law to act against a pervasive phenomenon that threatens the integrity of both the sports and the betting industries– Heathcliff Farrugia, CEO, Malta Gaming Authority

MGA has announced that senior executive Antonio Zarafa will lead the unit and will combine the role with his current position of sports integrity officer.

Malta, despite being the smallest country in the European Union with a population of 450,000, has a history of fraud and match-fixing in the past. A report into corruption in Malta highlighted the relatively small prize money that is available to teams and sports stars, which the report states makes them at risk of fraud. The report stated that local football teams could be more prone to experience match-fixing.

The 2013 report would prove to be accurate as in 2018, The UEFA Control, Ethics and Disciplinary Body banned six Malta under-21 international players, for match-fixing offences. Luke Montebello, Llywelyn Cremona, Ryan Camenzuli and Samir Arab were given bans ranging from 12 months to two years. Kyle Cesare and Emanuel Briffa were handed lifetime bans for their involvement. 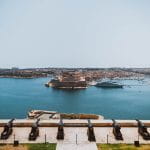 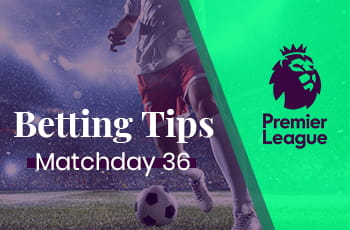