The Labour party has pledged to tackle what they call a ‘hidden epidemic’ of addiction to betting by backing a ban on betting companies sponsoring football shirts.

The policy was unveiled by deputy leader Tom Watson this week and could be just one of a number of policies to be proposed by the party that will attempt to limit the power of gambling companies.

Speaking about the move, Watson said:

Football has to play its part in tackling Britain’s hidden epidemic of gambling addiction. Shirt sponsorship sends out a message that football clubs don’t take problem gambling among their own fans seriously enough. It puts gambling brands in front of fans of all ages, not just at matches but on broadcasts and highlights packages on both commercial television and the BBC.– Tom Watson, deputy leader of the Labour party

The gambling industry in the spotlight 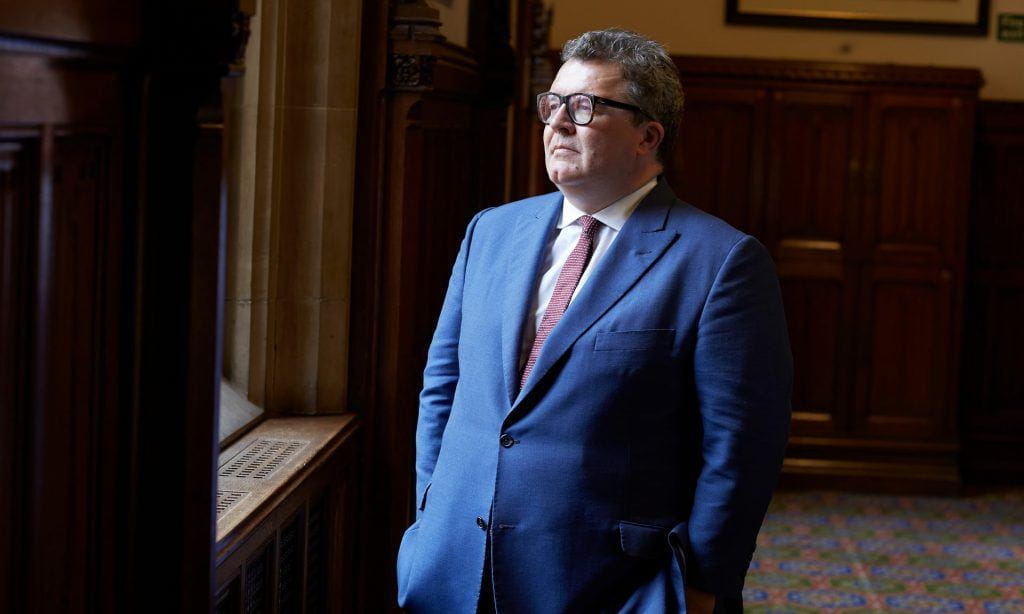 Watson is prepared to legislate, should the Football Association not implement its own ban. © The Guardian

The move comes ahead of a review by the Government into the industry amid a time of increasing speculation upon the relation between sports teams and their relationships with betting firms. Recent months have seen a number of reports delving into problem gambling on both sports and online casinos.

One such report by the regulator of the gambling industry in the UK, the UK Gambling Commission, found that there are currently over two million people in the country addicted to gambling.

Watson’s concern for football specifically is the huge audience it draws in, that also includes many young viewers. According to Watson, a huge global audience of viewers under the legal betting age encourages gambling from a young age.

A future without shirt sponsorship by betting firms?

Increasing regulation on the industry has already lead to some operators questioning the worth of shirt sponsorship deals. In fact, providers are seeing ever decreasing benefits and returns from such deals due to the increased pressure and scrutiny on the industry.

Even without Labour’s pledge, some experts have predicted fewer partnerships between football clubs and betting companies in the future. But if Labour follow through, we could see football shirts free from betting firm’s logos altogether. Watson stated that should the Football Association not implement its own ban, he would be prepared to legislate. 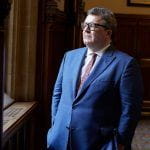