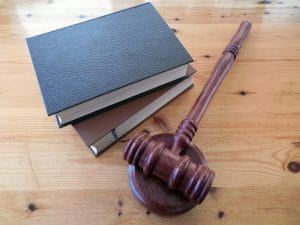 The Kindred Group’s online casino and sportsbook brand 32Red has been forced to remove two adverts by the ASA. The paid 32Red Google adverts were displayed whenever “jack and the beanstalk” was typed into the search engine.

The regulator found that the adverts promoting the bookmaker’s slot game based on a traditional English fairy-tale were “likely to be of particular appeal to children”. The Advertising Standards Agency, acting on complaints the watchdog had received, argued the company had directed adverts to under-18’s. The agency highlighted that both the content of the advert and the ease that the adverts could be seen by youngsters using Google.

32Red defended the placing of the adverts, stating the adverts were targeted on people who used Google to specifically search for 32Red’s products of which “Jack and the Beanstalk” is one of many. The company did admit that existing processes which would have prevented this, were not in place due to human error.

The online operator explained that if a slot is identified as being high-risk, the game cannot be seen by visitors to 32Red’s website until they have been age-verified. The Jack and the Beanstalk game wasn’t labelled as high-risk, which led to the adverts being shown universally and the game being visible by all on the website. The company state that once they were informed of the mistake by the ASA, they took corrective action, and have checked their other high-risk games to ensure they are not being actively advertised.

In ASA’s ruling, the regulator did acknowledge that the imagery used in the advert had very little in common with the children’s story of Jack and the Beanstalk and wasn’t “child-friendly”. They did, however, criticise the decision to target the keywords used and said the operator should have targeted the ads at over-18’s, a facility that Google offers to customers using its advertising platform. In failing to do so, the ASA said 32Red had not provided enough safeguards to ensure that the advertisements couldn’t be viewed by under 18’s. Adding that because the Jack and the Beanstalk story is very popular among children, the ads were likely to be of interest to children.

The regulator ruled that 32Red had broken The UK Code of Non-broadcast Advertising and Direct & Promotional Marketing (CAP Code) and The UK Code of Broadcast Advertising (BCAP Code) codes and ordered the operator not to show the advertisements again in their current form. 32Red are no strangers to sanctions from UK authorities. In 2018, the Gambling Commission hit the operator with a £2 million fine for failing to protect a problem gambler. The person deposited £758,000 over two years, despite the customer’s monthly net salary being only £2,150, their average monthly deposit was £45,000. The UKGC said the operator missed 22 opportunities to help the problem gambler. 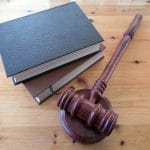 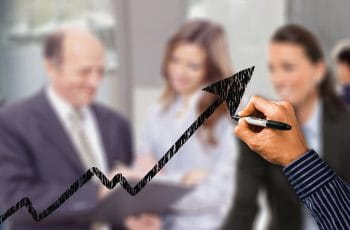 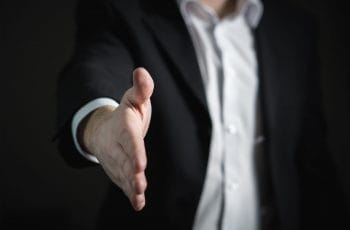