Betway’s Kenyan license has been reinstated after the bookmaker agreed to introduce a controversial tax on sports betting winnings.

Betway can now offer sports betting in Kenya again after agreeing to implement a 20% on customer’s winning. Kenya’s Betting Control and Licensing Board (BCLB) announced this week. The reinstatement ends the bookmaker’s month-long absence from then Kenyan market. 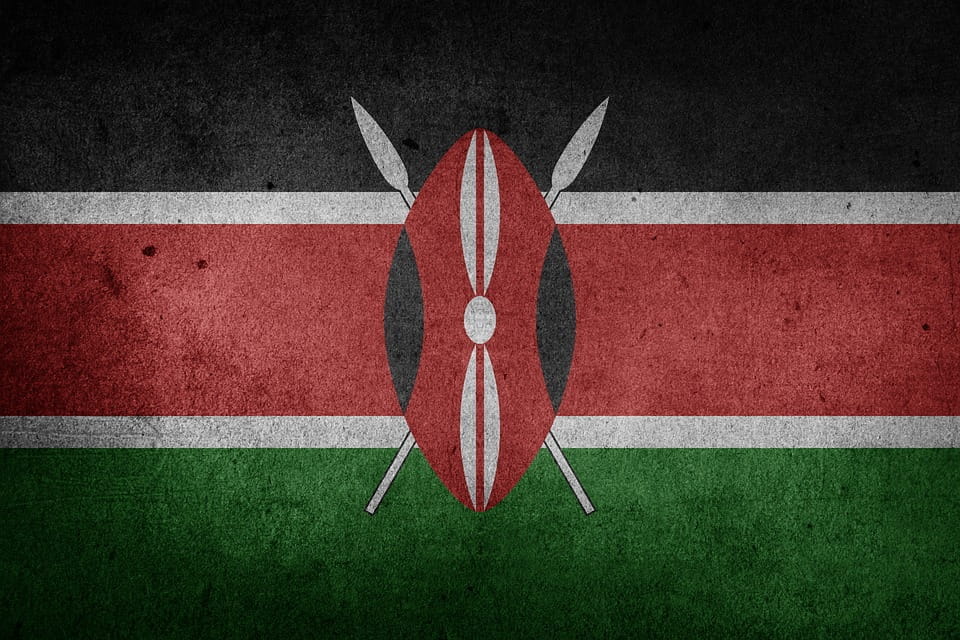 Betway originally had their licence revoked over a dispute over the amount of tax that should be paid when a customer wins. Previously a 20% tax was levied on just the winnings, but the Betting Control and Licensing Board insisted that under new proposals, the tax should apply to the stake as well as the winnings. This has led to legal battles and the revoking of the operating license for Betway and 26 other operators.

Betway announced news of the reinstatement via Twitter, and in a separate statement, the company said it would introduce the tax to ensure “full compliance” for current taxation rules and laws. The company said the tax would be clearly indicated on the betting slip to ensure customers understood the tax and to ensure transparency.

As well as revoking the licences for operators, the Kenyan Betting Control and Licensing Board also contacted three of the country’s biggest mobile payment providers and requested that they stop processing payments for the 27 bookmakers. Betway included in the letter that the board sent, along with well-known operators Sportpesa, Dafabet and 1XBET.

SportPesa last month criticised the Kenyan government over its interpretation of the tax rules, with the bookmaker claiming that the government was incorrectly classing all bets as income with no consideration of the amount SportPesa paid out in winnings to successful punters. The argument led to SportPesa cancelling sponsorship deals in Kenya, an action that the bookmaker said they had to make due to the “punitive” actions of the government. The company said they are seeking compensation from the government for their loss of earnings during the time they have been unable to operate due to the licence being revoked. Last month SportPesa took the matter to court to establish if the actions of the BCLB and the Kenyan Interior Ministry were in contempt of court. A decision, in that case, is expected on 19th September.

Sports betting companies have faced intense criticism in Kenya amid claims of high gambling addiction rates in the African country. Kenyan President Uhuru Kenyatta has been a leading campaigner against bookmakers, calling on his country’s politicians to outlaw gambling. Speaking at a recent church service, he said:

We have this thing called gambling, and it’s so bad, I alone cannot finish it, go and change that constitution. – Uhuru Kenyatta, Kenyan President

On the subject of the increased taxation the president said that until gambling is outlawed in the country, he was determined to increase the revenue that the government receives, saying “Let me grow that money until the law is changed”. 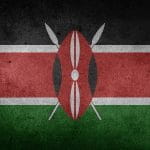 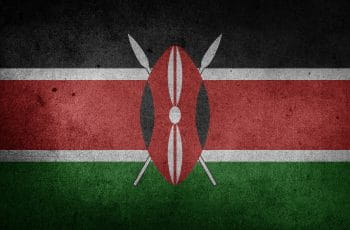 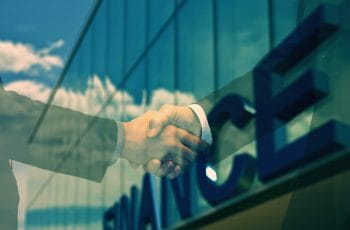