The former leader of the Conservative Party, Iain Duncan Smith, has called for the complete removal of the Gambling Commission. The MP for Chingford and Woodford Green also wants to see VIP schemes outlawed. 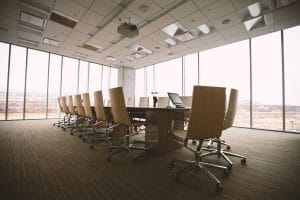 The former Secretary of State for Work and Pensions welcomed the announcement that the selling of National Lottery tickets and scratchcards in shops to under-18s will be banned from October 2021 “at the latest”, while online sales to 16 and 17-year-olds will be stopped from April 2021.

Writing in his capacity as vice-chair of The All-Party Parliamentary Group (APPG) for Gambling Related Harm, Smith stated there was still a long way to go to protect the vulnerable from the harms of gambling.

The MP said that there are at least 430,000 so-called problem gamblers in this country, although he believed the true figure was closer to 2 million. He added that the number of 11 to 16-year-old who were problem gamblers had increased by over 10% from 55,000 to 62,000.

Smith called the decision to raise the National Lottery age a “sea change” in attitudes towards gambling abuses but wanted the government’s review to go further by introducing a complete ban on operator’s VIP schemes. Highlighting the fact that 60% of operators profits are derived from just 5% of gamblers, and this group are more likely to experience gambling harm.

The Chingford and Woodfordford Green MP also voiced his annoyance at what he described as the “lobbying machine” of UK gambling operators who were already campaigning to minimise any government action.

Smith paid tribute to Carolyn Harris, the chair of The All-Party Parliamentary Group, who Smith states, “routinely puts the gambling lobby through their paces.”

“In the past when government have proposed change, the huge weight of the gambling industry has brought to bear on their plans and the government have backed down from making the bold changes that are needed,” Duncan Smith claimed.

“This time, the government must be clear: the industry is in dire need of a reset.

“The gambling industry must be made to understand the extent of the responsibilities it holds in order that the public can be better served.

“Gambling addiction is a public health crisis of our time. The government must not hold back from much needed and radical reform, and it must act quickly to prevent any more devastation to peoples’ lives,” Smith added.

The Betting and Gaming Council (BGC), the trade body who represent the interests of 95% of the licenced UK operators, responded to the comments made by Iain Duncan Smith. Michael Dugher, CEO of the BGC, said:

There have always been a minority of people who are anti-gambling, but the truth is – again as Iain Duncan-Smith’s own government made clear – millions of people do enjoy an occasional flutter on sports, on the National Lottery, in casinos, on bingo and online, and the overwhelming majority do so perfectly safely.– Michael Dugher, BGC CEO

Dugher added that using the government’s figures, approximately 0.5% of the adult population are problem gamblers, and this is a figure that has remained constant for 20 years. He did, however, accept that even one problem gambler was too many and that is why the BGC supported the review of regulations.

The CEO said that the review needed to ensure it targets problem gamblers and protects those at risk but at the same time doesn’t drive people to use unregulated black market online where there are no guarantees of standards or restrictions. 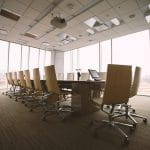 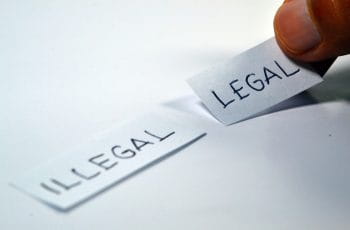 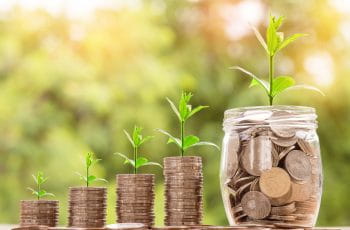 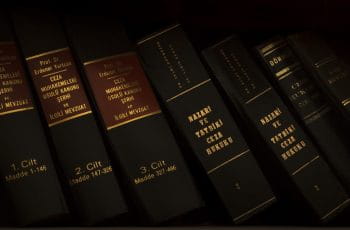