The UK Gambling Commission (UKGC) has welcomed advice given by the Responsible Gambling Strategy Board (RGSB) towards its new National Strategy for gambling. 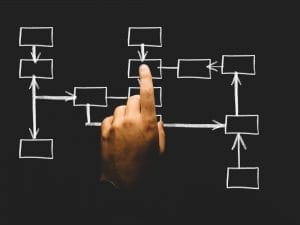 The new strategy is still being considered and is due to be released in April. © Pexels.

The RGSB has provided advice on a number of issues. The RGSB has also put forward its recommendations for what the priorities of the strategy for reducing gambling harm should be, alongside how to implement the strategy effectively.

The strategy is intended to reduce harm and is to be published in April. It will be the successor to the current National Responsible Gambling Strategy. The Commission will update its industry code of practices to protect vulnerable players accordingly.

The Commission is now set to consider the advice, as well as advice it received via its public consultation. That consultation closed on 15 February and the Commission received submission from a wide range of stakeholders, including consumers and charities.

We fully welcome RGSB’s advice on the new National Strategy, and will carefully consider these recommendations from our expert advisors on how best to make lasting progress to reduce gambling harms. Alongside the consultation responses we’ve received from a variety of stakeholders, RGSB’s advice is a significant step to develop and launch a strategy to deliver the greatest possible impact to further reduce gambling harms.– Helen Rhodes, UKGC programme director

The Commission has recently made a number of proposals towards making gambling safer and fairer in the UK. Last week, some of these proposals were made public.

Firstly, the UKGC said it was considering forcing operators to use software that would block customers who had self-excluded from their site to increase compliance with self-exclusion policies.

The Commission also recently announced new rules surrounding age and identity verification. The new rules will see operators forced to verify customers’ age before they can deposit or bet at their site. 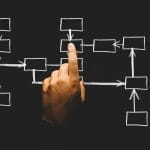 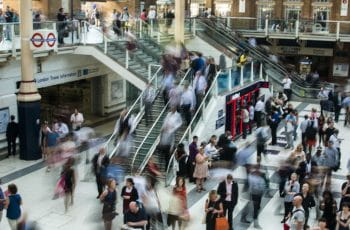