A new Italian study suggests that the link between problem gambling and advertisements may be far more tenuous than previously thought.

Significantly, 80.7% of the gamblers surveyed in the study were not motivated to gamble under the influence of ads. 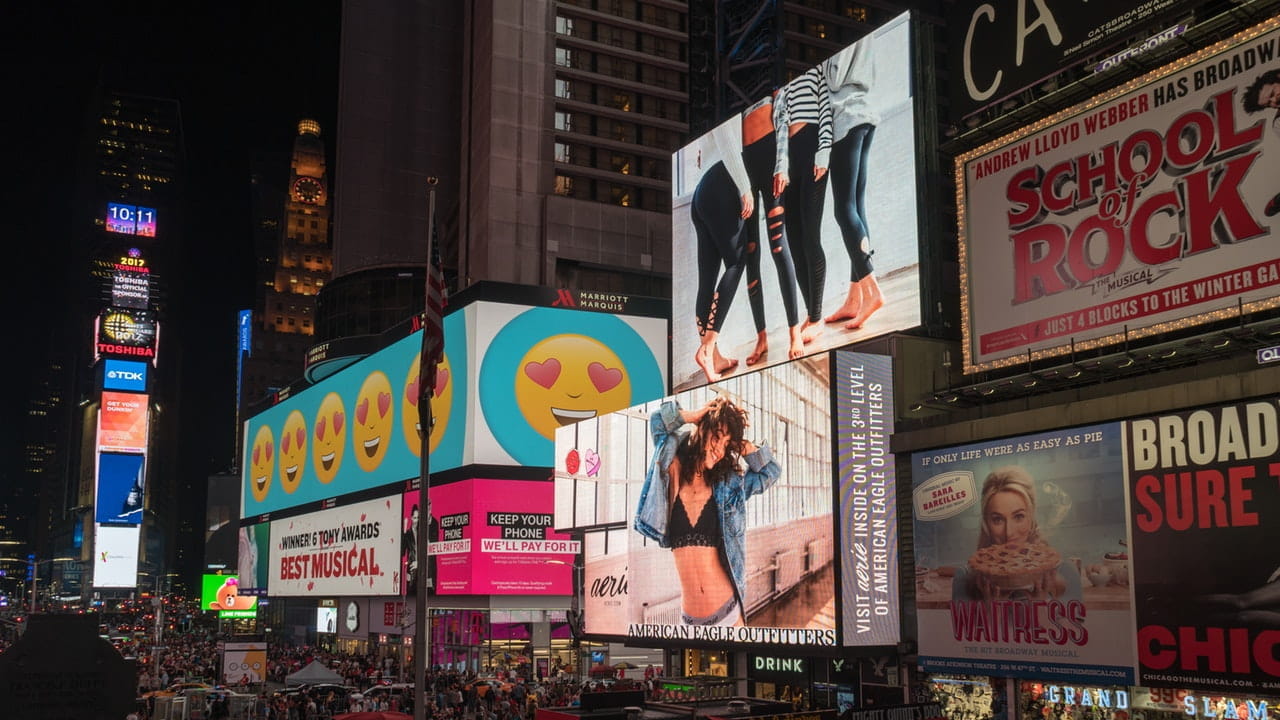 The link between gambling and advertising is straining. © Pexels.

The study, conducted by the Italian health institute Istituto Superiore della Sanità (ISS) and commissioned by Agenzia delle Dogane e dei Monopoli (AAMS), the country’s gambling regulator AAMS, which regulates the gambling industry in Italy, surveyed over 12,000 adults to produce its findings, making it the most sizeable research of its kind ever carried out in the nation.

The ISS survey comes amidst a fierce political debate within multiple European countries about the need to introduce further greater curbs on gambling advertising and the extent to which ads contribute to problem gambling.

In Italy, the new government has already announced far more stringent restrictions on gambling that will take effect on 1 January 2019. Gambling is already banned in the country for people between the ages of 14 and 17.

We agree gambling addiction must be fought with decisiveness but the method and tactics the Italian government have applied is completely wrong. They have not understood how well regulated the gaming industry is and well developed the work with responsible gaming is within the licensed operators– Niklas Lindahl, LeoVegas Italy

Meanwhile, in the UK the Labour party has vowed to implement new sweeping measures to tackle problem gambling in the country. Deputy leader Tom Watson said in September that his party would place a total “whistle-to-whistle” ban on all betting ads during live sporting events. Citing gambling addiction experts, Watson said at the time that advertising during live sporting events had contributed significantly to problem gambling in the UK. A recent report commissioned by Labour found that there are 430,000 problem gamblers in the UK.

In light of the new Italian study, however, it appears that the role of ads in exacerbating problem gambling is by no means a foregone conclusion. 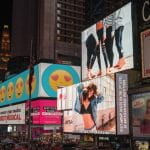