A new cap on the maximum bet that can be staked on controversial fixed odds betting machines (FOBTs) may not come into place in April 2019 as expected. New rules restricting the maximum bet to £2 per spin are now expected to come into force in October 2019. A decision that has sparked outrage from campaigners and MPs.

The Guardian newspaper is reporting that the proposed cap on the maximum stake that can be placed on FOBTs will not come into effect as planned in April next year. The machines, which currently accept stakes of up to £100, have been blamed for a surge in problem gambling and campaigners have long lobbied for restrictions on the stake that can be placed. With bets of £100 every 20 seconds, an unlucky punter can lose up to £1800 an hour. 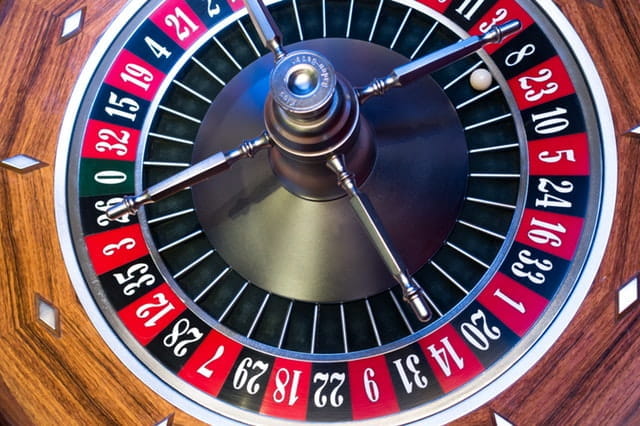 The decision to delay the introduction of the cap until October has led to widespread condemnation from campaigners. When the Department for Digital, Culture, Media and Sport (DCMS) announced they had decided on the £2 limit, they stated the department was taking a stand against the FOBTs.

Matt Hancock who is the secretary of state said the machines, “are a social blight and prey on some of the most vulnerable in society, and we are determined to put a stop to it and build a fairer society for all.”

Sports minister Tracey Crouch echoed Hancock’s message and stated she was particularly concerned with the high level of addiction rates with heavy users of these machines, with the Gambling Commission stating that 14% of FOBTs users are problem gamblers. Crouch said that her department had been concerned by the:

The news of the cap came as a bitter blow to owners of high street betting shops who were embroiled in a year-long row with the DCMS and anti-FOBT groups. As customers spent an all-time high of £1.82bn last year on fixed-odds betting terminals, this equates to over 50% of all profits so the industry was fervently opposed to any regulation.

It is believed that the chancellor Philip Hammond had agreed to postpone the introduction of the new cap until 2020 after an agreement with the betting industry, but the public backlash was so intense that Hammond had to backtrack and pledged an April 2019 deadline for bookmakers to comply.

News of this new delay is likely to lead to further complaints from anti-FOBT campaigners. Several members of parliament wrote a letter to the chancellor accusing the Treasury of prioritising the £600 million it receives each year in duty from the machines over the issue of problem gambling. The letter, which had the support of over 30 MPs and members of the House of Lords, also points out that any shortfall from revenue from the FOBT cap will be offset by the increase of online gaming duties which will come into effect in April next year.

If the reports of this six-month delay are proved true it would mean a boost of £900m into the coffers of the high street bookmakers. It would also bring the total income from the machines since the cap was announced to almost £2.7bn. The industry has maintained they needed a 12-month timescale to prepare for the cap and any acceleration of this timescale could affect retail jobs.

A spokesman for the Department for Digital, Culture, Media and Sport refused to be drawn on timescales on the cap stating that “We will make the legislative change required as soon as possible.” 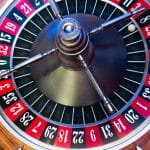