DCMS Consider Raising the National Lottery Age After All

After a report emerged last week that government would be keeping the National Lottery age to 16+, it has emerged the Department for Digital, Culture, Media and Sport (DCMS), could change this decision and has launched a consultation on plans to raise the age limit to 18+. 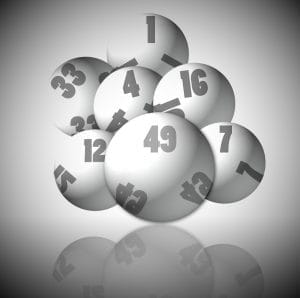 Consulation for National Lottery age to rise to 18. © Pixabay.

After our previous report on the issues, it was thought the age limit would remain at 16. However, it has now come to light that the government is considering three different options. To do nothing, to include an age raise on instant wins (e.g. scratchcards), and to raise the age on all National Lottery games. Many have advocated for the latter. The consultation period will come to an end on 8 October this year, and then they will make a decision.

It is intended that the consultation period will be available for a variety of voices and opinions to be heard. The government deems this as a fair and thorough process that needs to have a full overview. DCMS Minister, Mims Davies, has advocated for a ‘split’ approach. In essence, she wants an age raise on scratchcards, but not on the actual lottery draws. Nevertheless, this is not necessarily a universal opinion.

Some, such as Labour Deputy Leader, Tom Watson, has said this is unnecessary and said the DCMS should raise the age regardless. He wrote:

450,000 children gamble every week, a number that’s quadrupled in recent years. For many, lottery scratchcards can be a gateway to gambling from 16. We don’t need a further consultation on raising the age to 18. We have all the evidence we need. To gamble you should be an adult.– Tom Watson, Labour Deputy Leader.

Support For Age Raise in the Industry

Many within the industry support a proposed age raise to all of the National Lottery games, and it seems to be a matter of time before this is implemented. Of course, there is an acceptance that the National Lottery does do lots of good things for sport and civil society, however, this should not come at the cost of young people.

Through it games many grassroots organisations receive funding, so a balance has to be struck. There is a commitment to make to lottery fair and safe to those taking part in it, and this consultation is part of it.

A new license is due in 2023, and all changes will be agreed upon before then. It is more than likely that this will include a blanket age raise to 18+. however, untilit is set in stone, there can be no certainties. 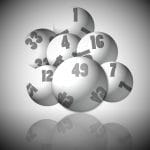 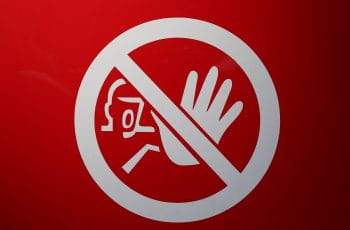 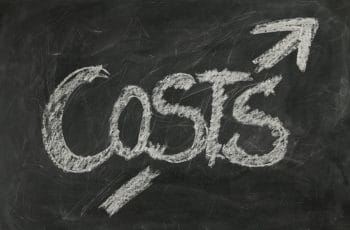 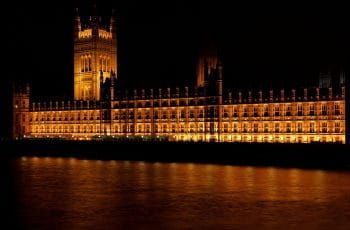