Internet service providers in Denmark have lost an appeal over the blocking of unlicensed gambling websites. Judges at the Danish City Court dismissed the appeal, which affects 55 gambling sites. 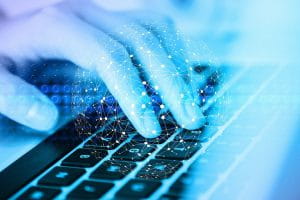 A Danish court has dismissed an appeal by internet service providers operating in the country to order the unblocking of online gambling websites to Danish customers.

The ban relates to twenty-two online casino sites highlighted by the Danish Gambling Authority and a further 23 ‘skin’ betting sites that are popular with players of games such as Counter-Strike: Global Offensive.

The internet service providers initially challenged the blocking order. They claimed the ban wasn’t lawful unless the Danish Gambling Authority proved that Danish consumers had actually used these sites to gamble. The regulator provided screenshots of Danish players using the sites, which led to the judges ruling in their favour.

In other Danish gambling news, the Danish Gambling Authority has confirmed the introduction of new rules concerning the use of data, other than personal data, due to a new European Union directive.

The new rules will apply to online casino, online betting and land-based gambling sites and have been introduced to reduce some of the workload and administration on regulatory entities throughout the European Union. Regulation 2018/1807/EU centres around a framework for the free exchange of other data than personal data in the European Union. To avoid a conflict between Danish law, two requirements about the placement of data have been removed from the Danish executive orders on gambling with effect from the 30th of May 2021.

However, after the 30th of May, licence holders must merely give the Danish Gambling Authority access to conduct satisfying supervision of the gambling system, by which is meant the IT equipment used to offer betting by use of remote access or similar. However, the Danish Gambling Authority may dispense with the requirement of remote access if the gambling operator holds a licence to offer gambling in another country.

The statement on the data placement requirements concludes that as the amendment concerns technical changes originating from an EU requirement, which is directly applicable in the member states, there was no requirement for a hearing to pass these new measures. 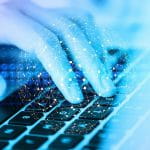