The UK’s leading gambling harm reduction charity GambleAware is to work with the Football Supporters Association. The partnership will see the introduction of a 5-a-side football tournament and a series of roadshows designed to raise awareness of gambling-related harm.

As these tours will feature ex-professional footballers, the partners hope this will be a useful tool in helping people seek treatment as well as educating about safer gambling. The pair also intend to run events at football matches which are often displaying advertisements for football betting during the game, with campaigners voicing concern about effect these advertisements have on younger supporters.

A recent study has shown that there is an increase in the concern shown by football fans regarding gambling. In the poll, only one-in-ten of football fans would be happy if a gambling company sponsored their club. While many don’t wish an association, the actual numbers of staggering. In the Premier League nine out of 20 have betting links. This figure jumps to an incredible 17 out of 24 teams in the next tier of the Championship.

The survey also revealed that 88% of supporters said they believed that with more opportunities to bet, it’s easy to get drawn into compulsive bets. And, 10% of fans felt their clubs were not doing enough to encourage safer gambling.

The questionnaire that was completed by 1,275 football fans from all a wide range of clubs showed that 84% felt that the practice of individual players signing sponsorship deals with betting companies should be banned. Stating they fearing this association could impact and influence younger supporters. Kevin Miles, chief executive for the Football Supporters’ Association, said the results of the survey sent out a clear message regarding fan’s attitudes on gambling companies’ relationship with their clubs. The CEO said the clubs are not like normal businesses and have a duty of care to their fans, also stating;

It’s clear fans want their clubs to do more on educating their supporters about the risks of gambling, Alongside GambleAware we’ll be pushing clubs, particularly those with prominent gambling sponsors, to do better. – Kevin Miles, FSA CEO.

Gambling companies are facing increased scrutiny from both gambling charities and regulators, especially the UK Gambling Commission who is proposing it becoming a legal requirement for harm reduction measures to be in place and adhered to. Gambling firms are also increasing falling foul of the Advertisement Standards Authority, Coral had an advert banned , last year due to the ad featuring a rainbow and a leprechaun which the ASA believed could be appealing to children. 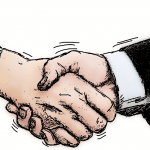 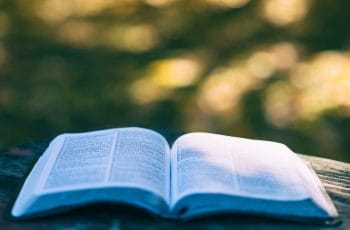