The Conservative party chancellor Philip Hammond has announced in his last pre-Brexit budget that the level of taxation levied on online betting sites will increase by six percentage points. The new levy will apply from April next year and was widely expected as the government tries to plug a lack of revenue due to the upcoming £2 cap on fixed odds betting terminals (FOTBs). 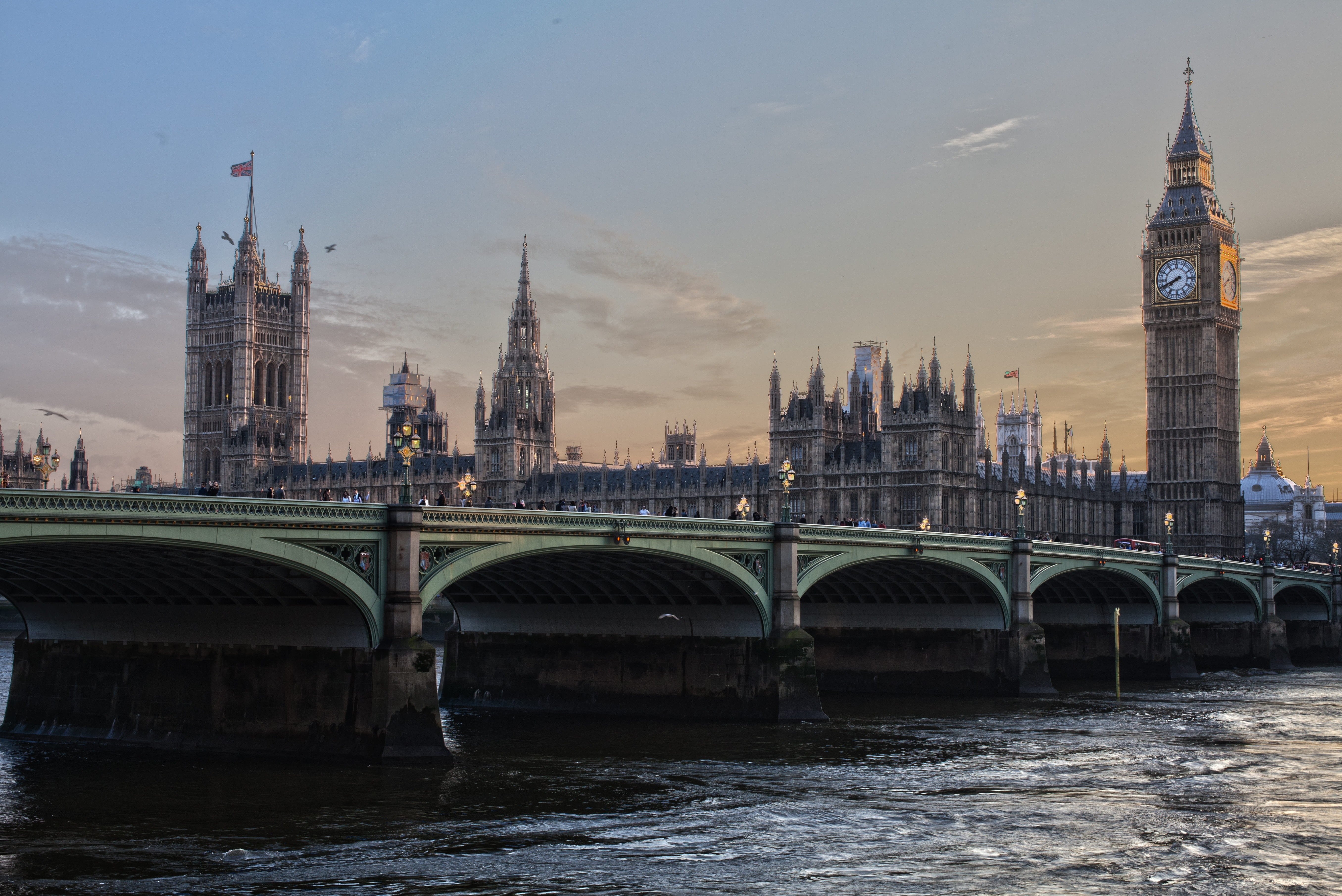 Hammond announces his budget in Parliament to end Austerity © Pexels.

In what has been described as a series of ‘sin taxes’, online betting companies that offer services to UK players will see an increase in the amount of tax they pay. The chancellor announced that online bookmakers will see the rate of taxation increased from 15% to 21%. This follows what some have called a ‘war on fun’ with a bottle of wine increasing by 7p and a pack of cigarettes hitting £10 for the first time ever.

As the government has been under pressure to control the rapid popularity of fixed odds betting terminals, which critics call the ‘crack cocaine of gambling’, it was evident that the chancellor would face a deficit of £450m that the Treasury derives from them in tax and many predicted he would target online betting companies to address the balance.

The chancellor had better than predicted tax receipts and was buoyed by an improved forecast for employment. This gave the chancellor a significant windfall and he used this money to declare that the era of austerity is “finally coming to an end”, brought forward the implementation of the personal tax allowance to £12,500 and the higher rate threshold to £50,000 a full twelve months ahead of schedule, as well as promising more money for the NHS and schools.

Austerity is finally coming to an end. – Chancellor Philip Hammond

Not everyone was a winner in this budget that strangely had a pre-election feel about it. The government has been under increased pressure to address the tax-avoidance of big corporate companies who generate a lot of sales in the UK but pay little tax in return. The “UK Digital Services Tax” is aimed at the companies at the higher end of the technology market and who earn more than £500m globally per year. This “Google tax” will come into effect in April 2020 and like the regulation introduced within the gaming industry is designed to profit from the shift to online commerce.

The online betting industry does not have the luxury of a 2020 deadline though. The new increase in taxation will take place in April next year. If the delay in introducing a cap on the FOTBs is as we previously reported proved true, this leaves a six-month funding bonanza for the government. They will still receive the taxation from the FOTBs higher tariffs but will also see an increase in revenue from the online gambling sites. A sensible compromise could be to introduce the cap on FOTBs in April next year with a contingency fund set up to help with those affected by the changes with any remaining funds going to gambling charities. 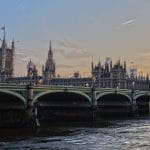