The Committee of Advertising Practice (CAP) has published new advertising standards designed to protect children from irresponsible gambling adverts. The new standards will enter into force on 1 April 2019. 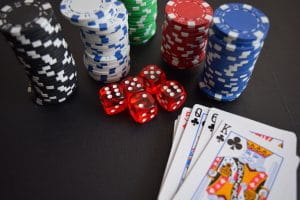 The new standards are the result of reviewing the evidence from a study conducted by the Advertising Standards Authority (ASA) examining the impact of advertising on under-18s.

On the basis of the last study conducted in 2014, it does seem that adverts that comply with UK advertising codes do not negatively affect under-18s.

However, irresponsible advertising comes with further risks, which is why the CAP has introduced targeted restrictions and better standards to strengthen the application of the rules.

The new standards include:

Speaking about the new standards, Shahriar Coupal, director of the CAP, said:

Playing at the margins of regulatory compliance is a gamble at the best of times, but for gambling advertisers it’s particularly ill-advised, especially when the welfare of children is at stake. Our new standards respond to the latest evidence and lessons from ASA rulings, and require that greater care is taken in the placement and content of gambling ads to ensure they are not inadvertently targeted at under 18s.–Shahriar Coupal, CAP director

The CAP has issued reminders and examples of scenarios that advertisers should pay particular attention to. Appropriate ad targeting on social media, not advertising in places frequently visited by minors, and using appropriate elements to advertise or promote social and online gaming are all referenced.

Influencer marketing, and how advertisers choose which influencers to work with, should also be carefully considered. Advertisers also bear the responsibility for their affiliates in ensuring that they act in compliance with the standards.

You can read more on the standards at the CAP’s website. 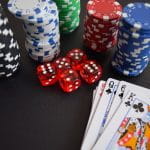 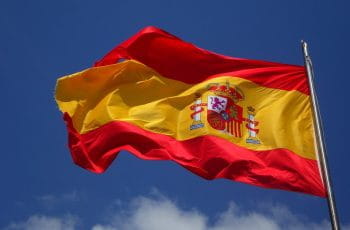