The Betting and Gaming Council has issued new rules to members regarding the promotion of betting via football clubs social media accounts. The trade body has written to the Premier League to highlight new preventative guidelines. 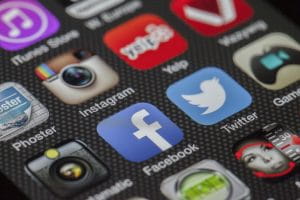 Several instances of gambling companies adverts appearing on football club’s Twitter feeds has led to the trade body producing a code of conduct to which members must adhere to.

Under the new BGC code of conduct, which comes into effect on 1st March 2021, calls to action will be barred on organic tweets on football clubs’ social media feeds. Gambling companies are also prevented from linking to their websites via tweets on organic tweets.

The rules also prevent the use of match odds or the promotion of bonuses on organic tweets that are not age-gated. The BGC state they have written to the Premier League and the English Football League (EFL) to introduce the new rules. The two associations will inform their members and urge those with commercial relationships with gambling companies that are not BGC members to follow the rules.

As the BGC is a trade body and not a regulatory entity, it doesn’t have any legal powers. However, with 80% of licenced operators members being members, the BGC has a powerful industry voice.

The BGC revealed on their website that they have written to both Twitter and Facebook, calling on them to introduce (or enforce if already in place) age restrictions, ensuring organic posts, which have gambling content, is only shown to age-verified accounts.

Football personality Gary Lineker was one of the loudest voices opposed to football clubs using their social media accounts to encourage gambling.

The Match of the Day host stated the Football Association was targeting the ‘wrong people’ after Kieran Trippier was banned from football for 10-weeks after sharing details of his impending transfer via a Whatsapp group. A few of his friends then placed successful bets on Trippier’s move to Atletico Madrid.

Lineker, who started his career at Leicester, and played for them from 1978-1985, questioned why is it appropriate that his former club can promote gambling without consequences. 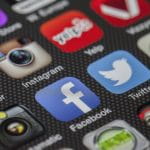