According to the independent gambling addiction watchdog, GambleAware, their campaign Bet Regret has been far more successful in its aims than the previous campaign of “When the Fun Stops”. There are several statistics that the organisation have cited as evidence of this. 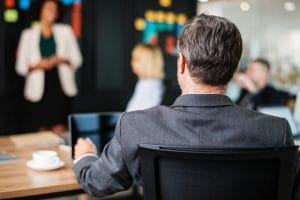 GambleAware have analysed the results of both campaigns. © Pixabay.

To judge the success of a campaign there are a number of key metrics that one has to consider. First and foremost, you need to understand where to look for this data, and who your target group are in fact. The data from both campaigns really does hammer home the point that GambleAware is making with this latest statement. According to them, the interest group are males aged between 18-44, of this target group there was a marked increase of approximately 15% in the knowledge of the Bet Regret slogan compared to the When the Fun Stops. With the data providing empirical evidence that this campaign is set to survive, the choice is obvious for those in charge at GambleAware.

The issue of which campaign should be utilised in the future seems clear, as a statement from GambleAware said:

The objective of these campaigns is clearly to stop people from engaging with gambling products in irresponsible ways. The best way to combat this is through direct and targeted marketing campaigns, where slogans are often deployed as a way to stick in the memory of those most at risk to gambling. But recently the campaign has attracted criticisms from operators, mainly due to the spending of donations on stunt projects like the “No Bet Inn” and the “Bet Regret barbershop”. 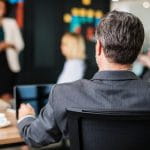