Australia to introduce a self-exclusion scheme 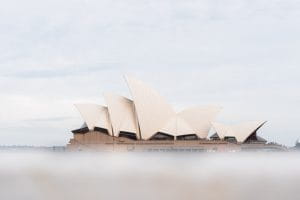 The scheme will be rolled out over the next eighteen months. © Pexels.

Australia is implementing a wide variety of tools and services which are being introduced to provide support with gambling addiction. The Social Services Minister announced that the measures had been agreed at both state and local level and will be introduced over the next 18 months.

Currently, different states in Australia have different rules and regulations, but this will change with the introduction of the National Consumer Protection Framework. It will introduce minimum standards and will apply to all online gambling.

The Australian government adopted a collaborative approach and has been working closely with online operators, including bet365 and Ladbrokes, to introduce safeguards to players deemed necessary due to the rapid rise in the popularity of online gambling. Online sports betting in particular is immensely popular with the Australian public, growing 15% per year.

The Social Services Minister Paul Fletcher believes that online users are more likely to develop issues with gambling as opposed to more traditional methods. He said:

Affinity for technology and a long-standing cultural acceptance of gambling had seen the rate of online problem-gambling rise to three times higher than other types of gambling.– Paul Fletcher, Social Services Minister

Mr Fletcher continued that the new measures being introduced were designed to reduce the potential harm to gamblers and their families. By introducing the national self-exclusion scheme, he said that users would be able to ban themselves, no matter where they are in the country, on all devices with a single click.

As well as being able to self-exclude, other changes include consumers being given the option to set betting limits when they open an account. Another hard-hitting reform is online betting sites being prohibited from offering inducements to tempt people to open accounts, as well as banning refer-a-friend schemes.

This is a radical decision, as welcome offers have traditionally been used by operators to entice new customers. The National Consumer Protection Framework will also place responsibility on the bookmaker to provide customers with much more detailed accounts of their betting activity, with the consumer being given the ability to see an overall net balance of their winnings and losses. All of these new measures will apply to new accounts and the 2.5 million existing accounts.

While online gambling is on the rise in Australia, the overall gambling expenditure is slightly down in the last published figures. For 2016-2017 the figure stands at $23.694bn from $23.804bn in 2015–2016, which represents a 0.5% decrease. Electronic gaming machine expenditure is also down 0.5%. Casino expenditure is down 7.8% but total race betting expenditure in Australia increased by 6.9% while sports betting rose 15.3% to a figure of $1.062bn. 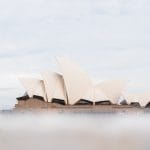 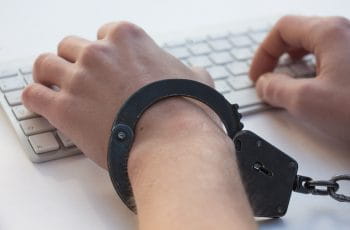 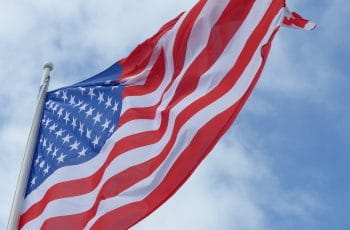 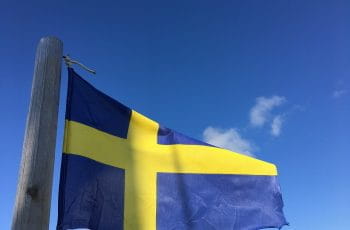