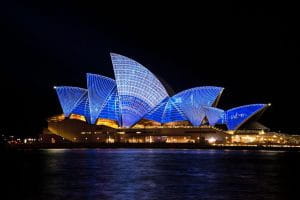 Australia has extended the restrictions placed on advertising gambling to online streaming. © Pexels.

The Australian Communications and Media Authority (AMCA) passed legislation through last week that will ban online streaming providers from showing gambling adverts during live sporting events shown between 5am and 8.30pm.

This follows a similar move by the regulator earlier this year, which saw restrictions placed on gambling advertisements on TV, radio, subscription television, and the country’s public broadcaster SBS.

Advertising taking place outside of the banned period will also face restrictions. Adverts must not promote gambling during play, while there are also limits on the volume and frequency that ads can be aired.

This is the first time that online services streaming live sport have been required to comply with gambling advertising restrictions. This brings online services in line with television and radio broadcasting services. It creates a safe zone for children and families to watch live sport across a variety of platforms.– Nerida O’Loughlin, Australian Communications and Media Authority Chair

The new rules enter into force on 28 September and esports streamers must also comply. However, horse racing, harness racing and greyhound racing are exempt.

The UK sees gambling advertised more prominently than anywhere else in the world. Gambling firms feature on football teams’ shirts, at their stadiums, and throughout sporting events broadcast on television.

However, opposition is growing. Recently, new advertising standards were introduced by the Committee of Advertising Practice (CAP), which came into force in April.

Public sentiment appears to also be against widespread gambling ads. Currently, the Avertising Standards Authority (ASA) is investigating a number of gambling firms who may have broken the new rules when advertising during this summer’s FIFA World Cup, ater a large number of complaints were received from the public.

Both Government and the UK Gambling Commission have also voiced concerns stemming from the fact that children could be exposed to gambling through adverts shown before the watershed. 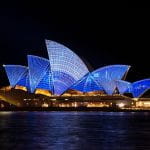