The Advertising Standards Authority (ASA) has ruled that an advert for a Tombola casino game that featured on the I’m a Celebrity… Get Me Out of Here app targeted under 18s. The ASA has forced the operator to remove the advert. 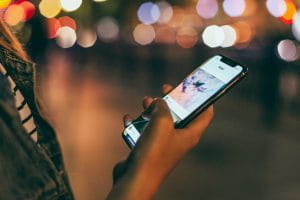 The ASA ruled that Tombola did not do enough to ensure minors were exposed to gambling adverts via the app. © Pexels.

The ASA has stated that the publisher did not take the required steps to ensure that younger viewers would not see the advert and thus broke rules relating to protecting minors from gambling.

The show attracted a peak viewing audience of 12 million people, 1 million of which were under 18s. Tombola sponsored the app for the the TV Show and ran adverts encouraging users to bet when they were using the app to vote on the show. Clicking through the adverts would lead directly to Tombola’s online gambling site.

Tombola has responded by saying the terms were agreed with ITV before publishing and stated that its website contained appropriate age warnings. It also reiterated the fact that, through its identity checks, under 18s would not be able to register and gamble at its site.

Despite this, the ASA ruled that sufficient steps to protect minors from exposure to gambling adverts were not put in place. A statement from the ASA read:

We considered Tombola Arcade should not have used the app to deliver gambling ads to consumers. We understood that all ads were displayed to all users of the app; there were no mechanisms built into the app to target ads towards, or direct them away from, certain groups of users. We therefore considered the advertiser had not taken sufficient care, through the selection of media, to ensure that the ads were directed at an audience aged 18 and over so as to minimise under-18s’ exposure to them.–Statement, Advertising Standards Authority

The move was welcomed by Labour’s Tom Watson, who said that gambling ads simply should not be featured on apps that children are able to use. Under the ruling, Tombola may not broadcast the ad unless they employ targeting measures to ensure that minors will not be shown the advert. 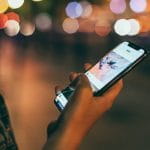 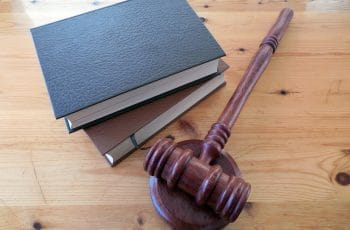 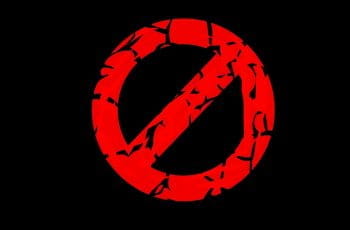