The Advertising Standards Authority (ASA) has cleared a TV ad created by Betfair after receiving complaints about the advert.

The ASA have ruled that the advert did not breach its responsible gambling advertising code. © Pexels.

The advert prompted complaints from a number of viewers who claimed it was irresponsible due to its focus on the excitement of betting. The ASA has strict rules around how gambling adverts are allowed to portray gambling in a responsible manner.

The advert features a man walking down the street checking his mobile phone. He then enters through a door into a room that is showing horse racing on a large TV. Other individuals are there and all are watching the screen.

Once in the room, a voice over then says, “My gut says that horse is something special and my smarts say to back it on the Betfair Exchange where I get bigger returns than if I bet with one of these other bookies. That’s why I go to Betfair. Betfair, where gut instinct meets smart”.

One complainant asserted that these references to “smarts” made during the advert in the context of the excitement of betting would “exploit the susceptibilities of young men”.

Betfair responds and ASA rules against the complaint

Betfair responded by saying that was not the case nor its intention. The reference to “smarts” instead related to the protagonist of the ad taking advantage of the operator’s generous betting odds and not the excitement of betting.

Further, Clearcast, the producer of the advert, said that the character was over 25 years old and was not shown to be “exulted or held in high regard by those around him”.

With that in mind, and despite the complaints, the ASA ultimately ruled that the advert did not breach its responsible advertising codes.

In an assessment published on their website, the ASA said:

Although we considered the young man to be an aspirational figure, because we considered the reference to his “smarts” was made clearly in the context of his decision to place a bet on Betfair Exchange, and because the way that decision was made was depicted responsibly, we concluded that the ad had not breached the Code. We investigated the ad under BCAP Code rules 17.3.1 and 17.4.4 (Gambling), but did not find it in breach.– Statement, Advertising Standards Authority . 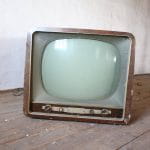 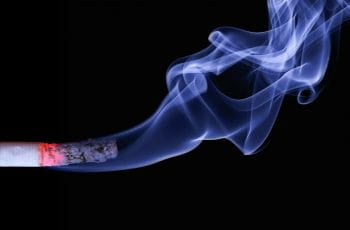