Tech giant Apple has been hit with a £3.6m class-action lawsuit over social casino games available on the company’s App Store. Casino game developer Zynga is listed in the lawsuit, claiming these games violate laws in 25 US states. 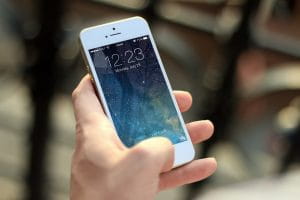 Apple has to defend a class-action lawsuit that claims the company profits from casino-style games available to download via its App Store.

The lawsuit filed with the US District Court for the Northern District of Columbia claims the games are illegal in 25 states. The plaintiff’s case centres around the use of micro-transactions and in-app purchases, enabling the consumer to purchase digital currency for real money.

American social game developer Zynga is listed in the legal action with Zynga Poker and its Game of Thrones-themed slot machine casino mentioned in the lawsuit.

However, rather than bring the action against Zynga, whose last declared revenues exceeded $907.2m, the action has been taken against Apple, who has been accused of facilitating what amounts to a de facto unlicensed casino. Apple supplies the game development software and hosts the apps on its propriety platform. It also collects a percentage of all money spent on in-app purchases.

The lawsuit’s main argument is based around the Freemium model that Zenga and other app developers employ. Rather than charge consumers for the app, Freemium games are free to download. Customers are given some free credits to play with, and when these are exhausted, consumers must pay for extra credits or wait until they are given more free ones periodically.

While it is likely that Apple will contest the legal action, a recent settlement against Big Fish Casino was granted final approval last week. The company has agreed to settle two class lawsuits and must pay $155m to refund customers who paid for in-app purchases.

The amount they pay to individuals will depend on how much each individual spent on purchases.

On paper, the case looks very similar, with plaintiffs successfully arguing that the company’s Big Fish Casino, Jackpot Magic Slots and Epic Diamond Slots counts as illegal gambling due to the nature of the games.

The lawsuit, in this case, read: “Defendants’ online gambling games are illegal gambling games because they are online games at which players wager things of value (the chips) and by an element of chance (e.g., by spinning an online slot machine) are able to obtain additional entertainment and extend gameplay (by winning additional chips),”

In America, gambling is legal under federal law; however, individual states have different rules on what is and what isn’t permitted. If Apple loses this case, they face the prospect of refunding anyone who purchased virtual currency in the 25 states, alongside any damages the court awards. 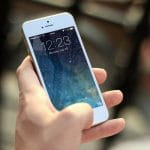 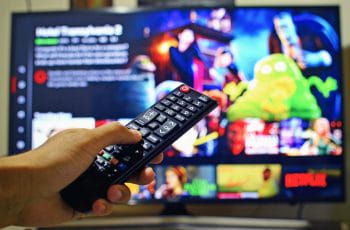 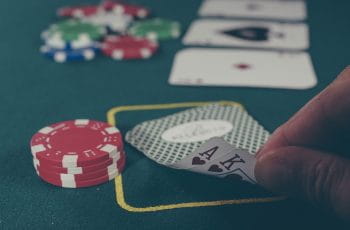 Casinos To Reopen on 1 August After Government U-Turn