Wigan Warriors beat Warrington Wolves 12 – 4 at Old Trafford to win their fifth Super League title and their third since Shaun Wane took charge in 2011. This was a perfect send off for the Wigan coach who has stepped down after a thirty-year association with his hometown club.

Wigan have been crowned Super League champions after beating Warrington 12-4 in the final. Wigan coach Shaun Wane led his team to glory in his last game in charge. Sam Tomkins and John Bateman were also playing their last game and it was a day of high emotion both on and off the field.

Despite the loss, it was Warrington who started the brighter side and they went into the lead early through former Wigan winger Josh Charnley. The Wigan Warriors came from behind with two tries by Dom Manfredi in each half that gave Wigan the edge, with Tom Davies also on the scoresheet.

Wigan’s Domi Manfredi was making a comeback after a two-year absence with a serious recurring knee ligament injury. He repaid his coach’s belief in him and produced a stunning performance, with his two tries being the deciding factor between the two teams. After the victory Manfredi was quick to acknowledge his rugby father and praised the support and help that Wane had provided in his long spell out of the game. Wane was the coach who gave the twenty-five-year-old winger his debut in the team. Manfredi’s return to the team came at just the right time for Wigan, as wingers Liam Marshall and Joe Burgess had their seasons ended prematurely with injuries.

Warrington’s best player was Josh Charnley. The 27-year-old is a product of the Cherry and White’s academy and has a credible record of 165 tries in 176 games, including a try for Wigan in the 2016 finals. He moved to Hull on loan from Wigan but joined Warrington this year. He was a constant thorn in Wigan’s defence after giving his team the lead early in the match. He came close to scoring the second try but was denied by the steely Wigan defence. Warrington had chances to get back into the match as they trailed by just four points with ten minutes remaining in the second half. Their attempts to score proved futile as the Wigan defence held firm and they held on to devastate the Wolves supporters.

Warrington’s defeat comes on the back of another final loss back in August where their quest for silverware in the Challenge Cup finals was ended emphatically by the Catalans Dragons. It has been a disappointing first season for Steve Price who experienced being on the losing side in both finals.

Wigan have so far won 22 championships – five in the summer era – and can now have a go at the World Club Challenge next season when they face National Rugby premiers Sydney Rooster.

Wigan rose to the occasion in perfect Wigan style to get the job done with less drama but full of ambition and determination. They were never in total control but they had the confidence of a team that are used to winning. The victory wasn’t pretty but it was a fitting goodbye to their coach.

Shaun Wane rose from a Wigan player, to a scout, to assistant coach and then was promoted to head coach. He has described his journey as a fairytale dream come true and leaves to take up a part-time role with Scottish Rugby. In his coaching career he led Wigan to three Grand Final victories, two Challenge Cups, and a World Club Challenge in his seven years reign. He was the Coach of the Year award winner for 2018. 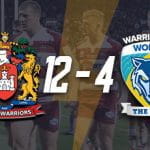 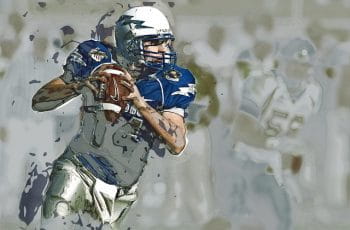 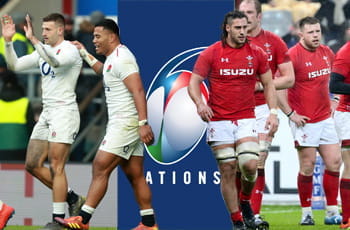 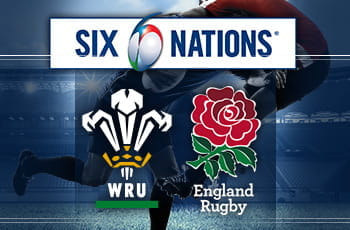